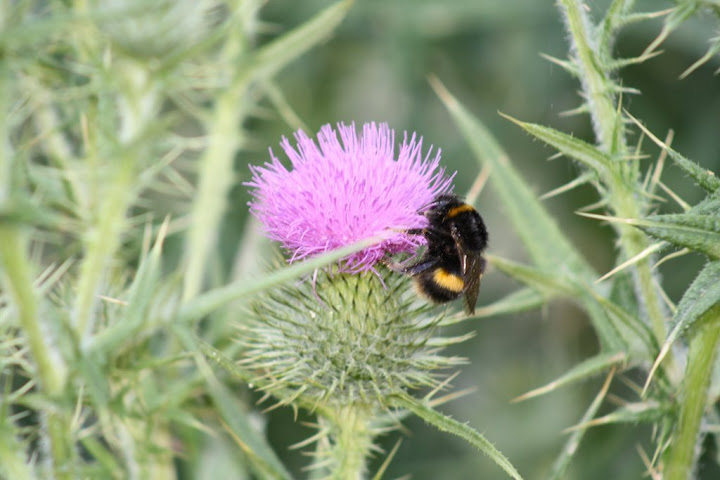 Tim suggested I write about a link between candles and climate change. I can do better than that.

Every year, at around this time, climate change hippies call on us to cut down on carbon consumption by switching off our lights. Unfortunately, this is largely counter productive. As it encourages the use of candles. Everybody knows candles are only to be used for the following reasons:

a) Electrical emergencies
b) birthday cakes
c) romantic dinners
d) to light fuses of things you’re going to blow up
e) religious ceremonies if you’re a Catholic or High Anglican.

Any other reason, say aesthetics, or salving your crushed eco-conscience is right out. Earth Hour is a PR stunt. It doesn’t actually do anything. I don’t know Jennifer Mahoney – I don’t know what her qualifications are. But she’s a primary source whose findings match nicely with the objectives of this post – so I’ll share these quotes from her less than objective site and a post on earth hour.

“[the first] Earth Hour was held during a time of peak electrical load, so any electricity generation displaced would be peak load, probably running on natural gas. Such generation produces about 500 grams of CO2 for every kilowatt-hour.”

“So turning a 100 watt light bulb off for an hour saves 50 grams of CO2, or 13 grams of carbon. A candle is mostly carbon by weight, and candle wax is only moderately less dense than water at room temperature. This means that burning just 5 cm of a typical 2 cm diameter candle will produce more CO2 than running the 100 watt light bulb for an hour. If the light that was turned off is fluorescent, then even less candle can be burned if there’s to be a net reduction in CO2.”

Double whoops. Candles are not only moderately effeminate – they’re also bad for the environment.

I’ve written a little about Colony Collapse Disorder and the impending doom of the US Ice Cream industry.

Climate Change is killing bees. All over the world Queen bees are left to their own devices. They can’t save themselves. The finely balanced eco-system is on the brink of decay. Seriously.

Colony Collapse Disorder could well be climate change’s most significant impact. You think the global financial crisis that was caused by the sub prime mortgage collapse is a bad thing? That collapse has nothing on colony collapse. Do you have any idea the staggering number of US products made with honey as an ingredient? Millions. Literally. Ok, I made that up. But there’d be a lot. Whole product lines will have to close down. Hokey Pokey Ice-cream… popular breakfast cereals… not to mention honey jumbles… this is a big deal.

But you know what else is under threat. We’ve covered the economy, the world’s bee population, the breakfasts of champions… but wait, there’s more. Candles. Genuine beeswax candles will be a thing of the past. And WE’RE BURNING THEM. Well not me. I wouldn’t (except for the aforementioned acceptable reasons). I’m straight. I’m not a candle kind of guy. But YOU are burning them. You know who you are. And not only are you killing the environment – you’re adding to the relative scarcity of wax products and driving up prices.

If bees die out wax will become a much sought after commodity. Prices will skyrocket. How then will Maddam Tussauds produce their ecclectic range of affordable wax based entertainment? You are burning the chances of future British Royals to bee(sic) immortalised in wax. What would Kate Middleton say? Other than “stop burning those candles”. Heathen.

So what should we be doing with candles you ask? Since we can only light them on particular occasions for specific reasons. Good question. Bank them. Wait for the stupidity of others to create a candle currency – a trade in what will soon be earth’s most valuable commodity. Victoria Beckham will thank you when Maddam Tussauds are able to incorporate her new hair extensions into her waxy self.

Wax banks could be hives of activity. Alternatively you could put your candles in a cupboard and mind your own beeswax. Still you don’t want to be court in a bee sting – or in some honey pot of wax corruption so perhaps it’s just best for you to steer clear of candles altogether. Leave them to misguided hippies and go about your daily business.