Regular consumption of caffeine over the long-term has been linked to lower incidences of Parkinson’s and Alzheimer’s disease in humans and lesser memory dysfunction and neurodegeration in animals, write neuroscientists Alexandre de Mendonça of the University of Lisbon and Rodrigo A. Cunha of the University of Coimbra, both in Portugal, in this month’s issue of the Journal of Alzheimer’s Research.

The beneficial effects only appeared when caffeine was consumed in moderate amounts (the equivalent of up to 4 cups of coffee a day for humans) regularly over a long period of time, Cunha told Livescience.

Rather than improve memory, “caffeine prevents any deterioration of memory caused by insults you might be prone to,” Cunha said.

It’s not talking about things someone may have said about your mum there – but rather things that effect your brain.

Read about it here, or order some coffee from the St. Eutychus Roastery here. 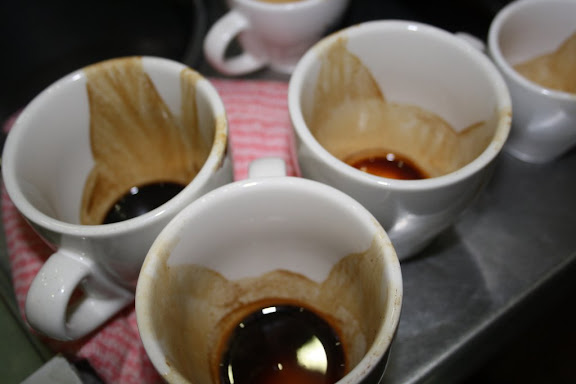 Coffee apparently helps fight Alzheimers. I meant to write something about this earlier – but I forgot.