Got a friend who needs converting, or just to step out courageously for Jesus?. This will fix that.

Saddle Up And Ride from Family Christian Center on Vimeo.

Bringing people to God by the power of horses…

Because what the early church should have done was planted in the Hippodrome.

One of the coolest wedding presents we were given was a Beginners Guide to Taxidermy… Seriously. If I had pet Guinea Pigs I’d seriously consider turning them into salt and pepper shakers… but I digress.

Hanging dead animals on walls has been trendy since the Middle Ages. But it’s usually the head and not the body – which means there must be a lot of spare animal bodies floating around right?

This is a bit of a back to front approach from a Museum in Venice. And Ken Ham would love to bag one of these on one of those all American hunting trips he probably goes on with his ultra-right wing buddies. If only dinosaurs ran around with people. It sold on eBay for $US660. 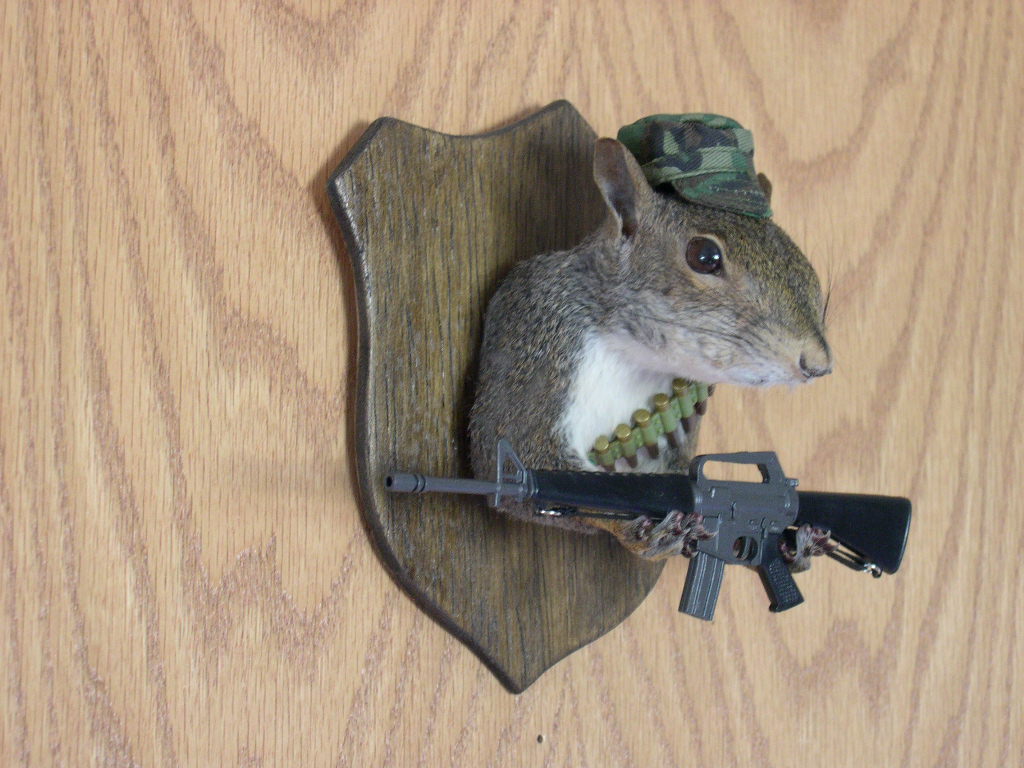 It’s amazing the number of topics you can potentially fit under one all encompassing heading. English truly is the language of kings – diplomats can keep their French, and IT nerds their C++…

Topic 1 – Owen Wilson
Ethically speaking journalists should not report on suicides – or attempts – for fear that it encourages copycat attempts. One wonders how many young girls have shaved their heads, attacked cars with umbrellas and undergone “mental breakdowns” since Britney made it cool… but I digress – the Courier Mail ran a sidebar par on Owen Wilson’s hospitalisation under the heading “star stable” – I’m not sure he is, I think that’s the point.

I’m glad I’m not a horse I think I’d be sick of being stabled at the moment. I can only surmise that book keepers are the only people sicker than Australia’s horse population.

Teams in the AFL are able to strengthen their stable of talent through a draft system that gives priority picks to poorly performing teams to help keep the competition on a stable keel. This presents an interesting dilemma when teams – like Melbourne and Carlton – are positioned on the table in such a way that to win the final round would be detrimental to the team’s draft opportunities. Carlton and Melbourne are on even points. They sit at 14th and 15th on the table – my understanding, and I hate AFL, is that 15th and 16th get the pick of the litter when it comes to the draft. Carlton just happen to play Melbourne in the last scheduled game of the AFL’s season proper – both teams want to lose – they can’t acknowledge that publicly of course – but this is one game of AFL that I feel compelled to watch.

There are more topics I could mention that are variations on the “stable theme” – wrestling for instance and my desire to see stables formed again to provide momentum for feuds, or my inability to surf, skate or do anything that requires a sense of balance or stability – I can’t even do a forward roll… and then there’s the fact that in just a few short weeks I will be entering the stable state of marriage – and the even keel our planning finds itself on now that invites and housing have been sorted… but I’ll leave those until next time.