There was a while when I was tempted to buy into the idea that you should think about yourself as a brand. Who am I kidding – I bought into the idea. Once upon a time I would have read this suggestion to spend a magic nine minutes a day developing my own brand and thought it was dynamite advice for getting ahead in this world. Because it probably is.

I like branding. I like marketing. I like growing a brand. I like people to like me. So it made sense to think about building a tribe of devoted followers who want to hang off my every word, or like my every status, or whatever it is that people who are brands crave. But that’s a dangerous path to making yourself the centre of the universe. And I don’t want to be the centre of my universe – let alone anybody else’s.

You’re not a brand, you’re a human. You don’t have a brand. Cattle have brands. You’re not a cow. I know this because cows can’t read.

If you’re a Christian – you’re not out to make your own name, or craft your own image.

“For those God foreknew he also predestined to be conformed to the image of his Son, that he might be the firstborn among many brothers and sisters.” – Romans 8:29

And you know you’re not the centre of the universe. Jesus is.

“The Son is the image of the invisible God, the firstborn over all creation. For in him all things were created: things in heaven and on earth, visible and invisible, whether thrones or powers or rulers or authorities; all things have been created through him and for him. He is before all things, and in him all things hold together. And he is the head of the body, the church; he is the beginning and the firstborn from among the dead, so that in everything he might have the supremacy” – Colossians 1

Paul, who spent a significant part of his life promoting brand Jesus (and not brand Paul) was also branded by Jesus – the scars he bore for his efforts were scars pointing people to his king.

May I never boast except in the cross of our Lord Jesus Christ, through which the world has been crucified to me, and I to the world… From now on, let no one cause me trouble, for I bear on my body the marks of Jesus. – Galatians 6

So here’s a challenge. If we want to live out our new reality – pointing people to the centre of reality as we become more like him – why not figure out how you can spend nine minutes a day promoting Jesus online.

Nine minutes doesn’t sound like a lot – and it’s not (promoting Jesus is a whole of life thing). But as the people behind the 9 minute personal brand challenge point out – it adds up, and it’s better than nothing.

“9 Minutes a day translates into three hours a month. Can you imagine the impact on your career if you focused on the brand called you for three full hours every month?”

So. Nine minutes a day. Can you do it? Will people notice? Who knows. But it will, at the very least, change you – because the way we use the mediums we use changes us as we use them. perhaps it will be part of the process of conforming you into the image of Jesus.

These are like the low hanging fruit. I’m just sort of riffing off (or ripping off) the tips from the Lifehacker post where I saw the 9 minute idea.

1. Write something about following Jesus. Engage with the world you live in. Share it. A blog post, a Facebook status, an email, a message to a friend. Create content that shows you don’t live for your own glory, but to glorify Jesus.

2. Read the Bible. Share it. Not in the weird contextless way that so many people seem to do. Even my eyes glaze over at those posts – and I love the Bible. But show how it hits your heart, not just your head.

3. Pray for people. Your friends. People who need to know Jesus. It’s God who changes people’s hearts, by his Spirit, not your pithy Facebook status. That’s part of realising that your own brand has nothing to do with it…

4. Read some things by other Christians. Curate them. Share them with your friends. Discuss them with others. Be an editor for your friends. Social media, like traditional media, needs deliberate editors. People are increasingly discovering content via social media, so why not supply it?

5. Encourage your friends. Post stuff on Facebook walls. PM people with a note of encouragement – ask how you can pray for them (and do it). Send encouraging emails. Invite people to catch up in real life.

6. Comment on discussions with your friends in a way that points people to Jesus (both in your content and manner), and that adds value to whatever the conversation is (too often Christians run into these forays spouting jargon that just confuses people, mind the gap a bit, explain why you think differently while being humble and loving those you disagree with).

7. Enter the fray in one of the countless discussions about Christianity (or anything) on other media platforms – like the one about the amazing woman who forgave her husband’s killers. Stand up for Jesus.

8. Be, visibly, a Christian online – in all your profiles. Write them so they’re about how amazing Jesus is, not how amazing you are. It’s a bit like sticking a Jesus fish on your car, it keeps you accountable when it comes to what you share, what you say, and how you say it.

9. Show that you appreciate the goodness of God’s creation. Share good stuff. Fun stuff. Not just overtly Christian stuff. Be grateful. Acknowledge the source of the good stuff you’re enjoying and sharing. Not in a super spiritual way, just in a way that cultivates thankfulness in your own mind and demonstrates it to others.

10. Try not to self-promote. We have a massive tendency to try to put ourselves at the centre of the universe, and social media seems designed to facilitate and amplify that tendency.

Will you join me in trying to do this? Nine minutes a day. What are some other ideas? 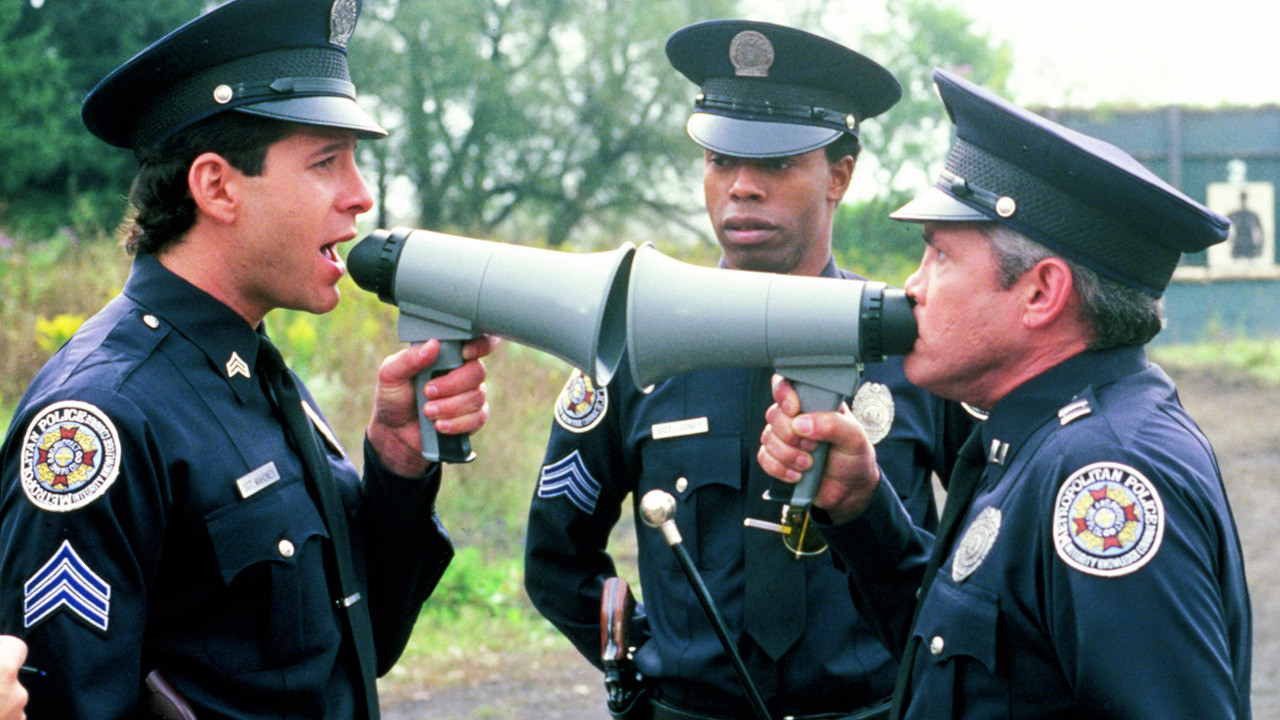 I hate to get on anything like a high horse when it comes to how people use social media. I’m far from perfect when it comes to what I post on Facebook, and I’d love to be more authentic about my life and about the part my living hope in Jesus plays in my life so that people find the Gospel attractive because of how I approach this platform.

I hate to be negative – it’s much easier to point out what people are doing wrong, rather than pointing out what they’re doing right. But seriously.

Stop using Facebook as a sounding board or a location for a debate about whatever argument is the hot button issue of the day. Start a blog. Start a forum. Start a private group on Facebook. Meet up in person. Go to theological college.

Just stop using Facebook to air your theological differences. Differences that arise about 20 years after you figure out who Jesus is. Not everybody is as enlightened as you, or as ready to hear about the obscure nuances surrounding a Greek word. I think you’ve picked the wrong Greek word anyway – preaching is preaching. Not teaching.

Preaching is about pointing people to Jesus. The king. It’d be great if you started using Facebook to do that more, combining your Facebook clout to push positive Gospel stuff into people’s newsfeeds (and I know many of you already do – just stop doing the distracting stuff).

Let me leave you with a visual. An image of what you are doing when you dive in, boots and all, into the latest controversy. Whatever your contribution.

Christians. Picture two people with megaphones standing in a crowded public square. Yelling at each other about obscure theological differences. Picture those two people being joined by other people. Yelling essentially the same thing. With megaphones. The noise amplifies. This is how Facebook works – it decides what to put in a newsfeed based on how much noise it is making. Every time you comment on one of these controversial threads it throws your post into newsfeeds of all sorts of people who have no idea what you’re talking about.

Picture the crowd, looking around. Puzzled at why the obnoxious noise is interrupting their lives. Picture how seriously they’ll take you when you turn around to tell them about Jesus.

Jesus is great, and I’d love people to be hearing about him through how we use Facebook, not getting an update on the latest example of Christians bashing each other over the head over our minute disagreements (important though they may be).

This is how some of you are using Facebook. Please stop. Find somewhere else to yell at each other. Facebook is a public square. It is not a BBQ with friends, you aren’t at the pub, you are in front of thousands of people – potentially tens or hundreds of thousands.