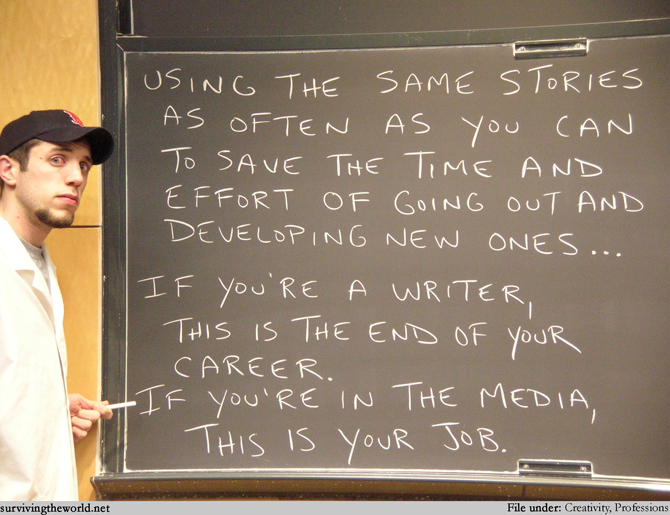 Johnny Depp has been cast as the Mad Hatter for Tim Burton’s remake of Lewis Carroll’s hallucinogenic Alice in Wonderland.