Yes. This is a thing that exists. Thanks to the Museum of Scientifically Accurate Fabric Brain Art, no less. There’s even a wooden counterpart. 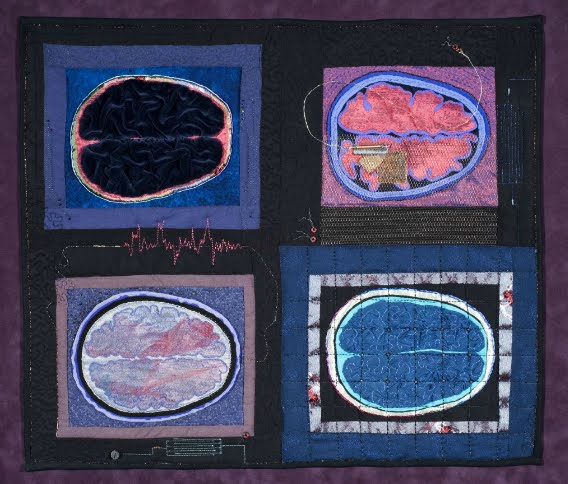 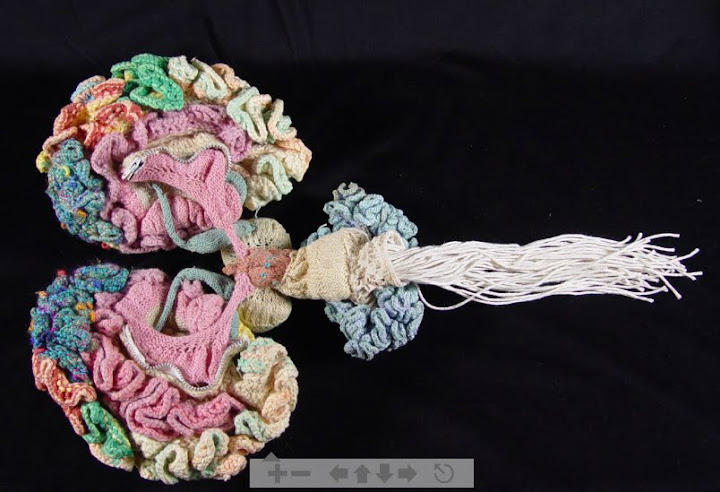 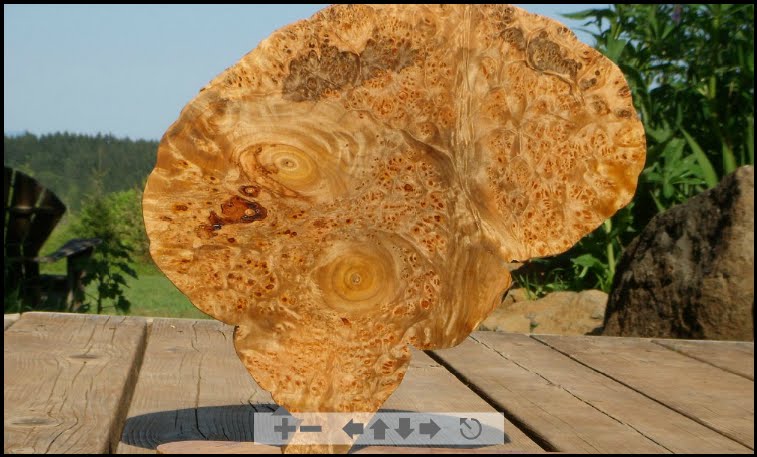 If that’s not your cup of tea – how about some mathematically accurate knitting? For example: a double-knitted Möbius-band-into-torus… 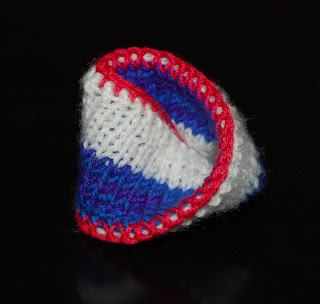 This woolen skeleton puts a new spin on broken bones being “knit” together.

More photos here, it is quite amazingly detailed. I love Lego. If you ask me why I want to have children one of the reasons high on the list is that I’ll get to play with Lego again.

The worst thing about Lego is that it hurts when you tread on it. It hurts a lot. Someone should invent cuddly Lego…

Oh wait, they have. You can even buy a knitting pattern. 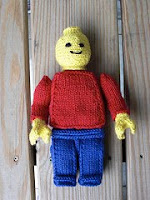 And look, he comes apart… 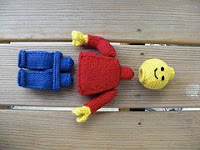 If you want your kid to look this awesome you can get the low down here. And why wouldn’t you? It’s quite a finning design. Found here.

I’ve always wanted a beard. I mean, who wouldn’t. Shaving is a pain in the neck. But alas, unlike my facially hirsute father I am follicly challenged on the lower part of my head rather than the top. But now, thanks to the miracles of modern knitting technology “I can hast beard”… and can even order a moustache to match every occasion. I give you. The Beardhead.

I have never wanted to learn to knit as much as I do now. Thanks to this collection of macabre toys.