This is how Microsoft chooses to sell new technology. It’s nice. But Apple looks to the future…

There’s a suitably sensationalised headline. All Microsoft really did was photoshop out an African American business man when they went to sell their product in Poland – via Slashdot.

The photos are a triumph of politically incorrect revisionism. 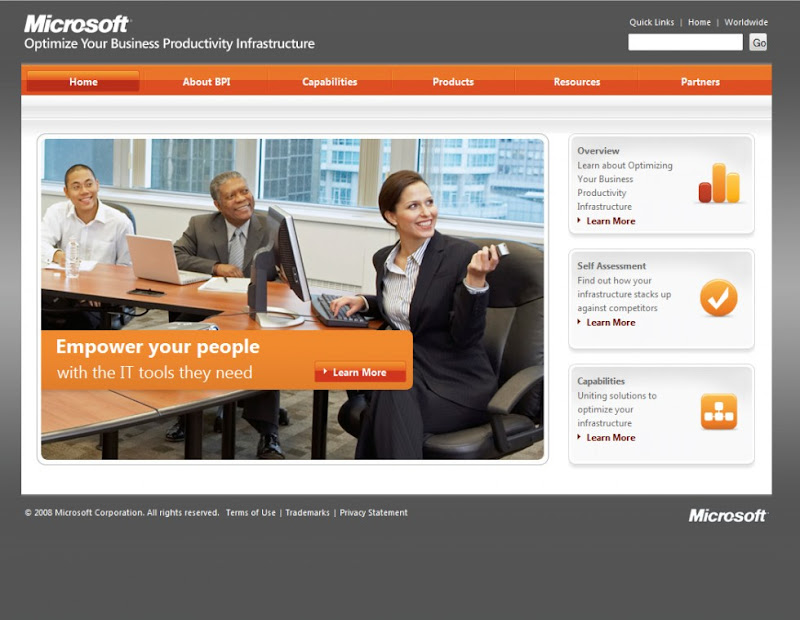 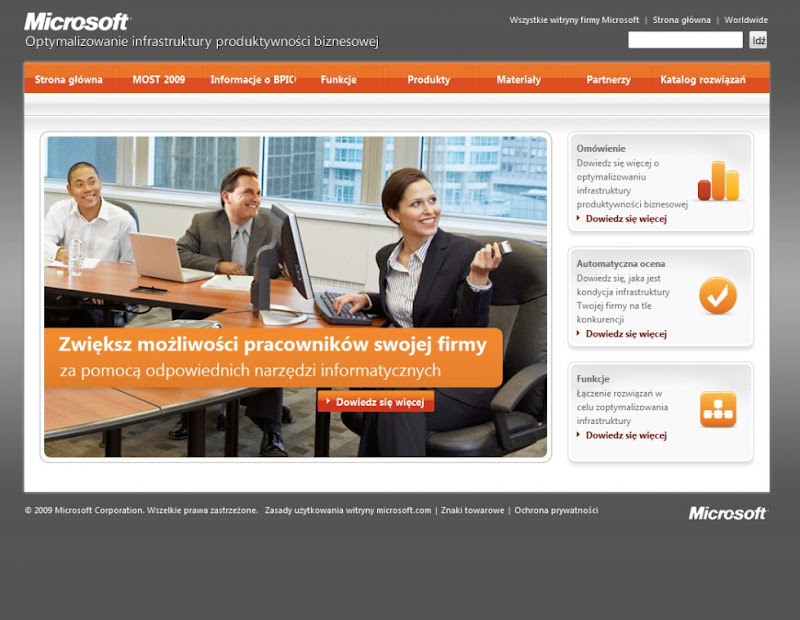 XKCD’s take on the craziness of Microsoft’s ability to analyse waiting time.

It’s much like calling the RACQ – which I had to do last week after leaving my headlights on for a day.

I hate Nickelback. More than I hate U2. They are the world’s most painful band.

I was at the pub the other night with Tim and Aaran for trivia. There was a Nickelback had a video clip playing. Luckily there was no sound on. But the band have this odd habit of looking like they’re riding horses when they’re singing.

Microsoft, on the other hand, apparently love Nickelback – and they think you do too.

They want you to clog up your computer with their stupid product – and a stupid song by a stupid band. What an incentive.

Microsoft wants to kill google. Perhaps. Killing google is the in thing – unless you’re a mobile manufacturer, then it’s killing the iPhone. Anyway, Bing, Microsoft’s “google killer” is in beta. And it’s disappointing. When I bing myself I don’t appear until the second or third page. And my blog doesn’t appear to appear at all…

I wonder if bing was the shortest available combination of letters left for Microsoft to choose from.

A Modern Day Example – The Power of the Dollar

As time went by, and society progressed, it became apparent to those seeking unimaginable power that the killing of one’s enemies was something that was generally frowned upon. These would be power brokers were forced to look for new ways to demonstrate their dominance over the common man. They didn’t have to look far to find a common currency of power. In fact they only had to look to currency. Power is, as we’ve all no doubt heard by now, money.*

If we take for example, a company, who for the sake of this text I shall just call Microsoft, we see the archetypal modern day superpower. These days the best way to gain unlimited power without raising any significant opposition is to do it legally, corporately and globally.

The story of Microsoft is one that is both inspiring and interesting. Basically, Microsoft started out as a dream in the heads of two young university students who had nothing really going for them. No social skills, no interpersonal communication skills, they weren’t good looking, they were (probably) on the university chess team. In fact all they had going for them was intelligence and a desire to succeed. They saw a hole in the market that they believed they could fill and they filled it. So a worldwide corporate empire is not out of the reach of the ordinary man, or woman.

However, there are plenty of other books and websites for those of you who want to take over the world by making lots of money. This book deals more with the conquest based method of expansion. Even there we can learn something from Microsoft, every time any significant opposition, or competition as the business minded prefer to label it, Microsoft got rid of them. Admittedly the getting rid of usually involved buying the company at a fair price but the result was the same, the other company no longer existed. In this day and age you’re better off buying your enemies into submission.