I love libraries and second hand bookshops. Especially old ones with creaky shelves. I love the smell of old books, and am delighted to have a new vocabulary to describe their smell thanks to this nice little video.

Via everywhere else, starting with Neatorama.

You don’t want this toy for Christmas… it wants you. He also provides signature Chuck Norris facts when his belly presses your hand.

If only it came with an Invasion USA DVD.

This Zombie Doll from Neatorama spawned that brilliant idea in the title. Zombie bread rolls would sell in the tens. If not the hundreds. As would zombie “my family” stickers. I’d like to make “My Dysfunctional Family” stickers.

The Dismember-Me Plush Zombie is a real thing though. Unlike those two ideas. 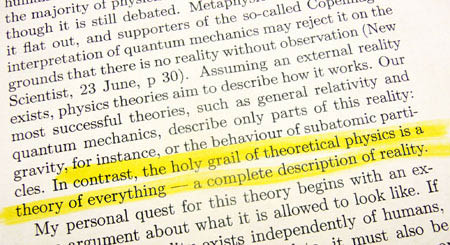 These Russian Doll measuring cups designed by Fred and Friends are cool.

Glasses would be such a pain, I’d lose them all the time, having to take them off and put them on and take them off all over again would be a recipe for losing those very expensive little visual aids.

Ambigrams are cool. Palingrams (which is I think the correct description of a palindromic ambigram) are cooler. The company we use for our internet hosting and Content Management at work has a palingram for a logo. I saw it at a conference I went to but haven’t found it online or I’d include it here.

Anyway, Ambigrams are cool. Shirts derived from popular novelty shirt concepts with mirror image antonymic ambigrams are cooler. Like this one. From neatorama. It’s clever. Or stupid. Depending on your perspective. It’s also cheap at $US10.