Today is national bad similie day. I’ve just declared it. Hence this post will be filled with them – like a flea circus on the back of a mangy dog.

Our little car that could, a red kia Picanto, chews through fuel like a fire breather chews through kerosene – quickly and in spectacular fashion. 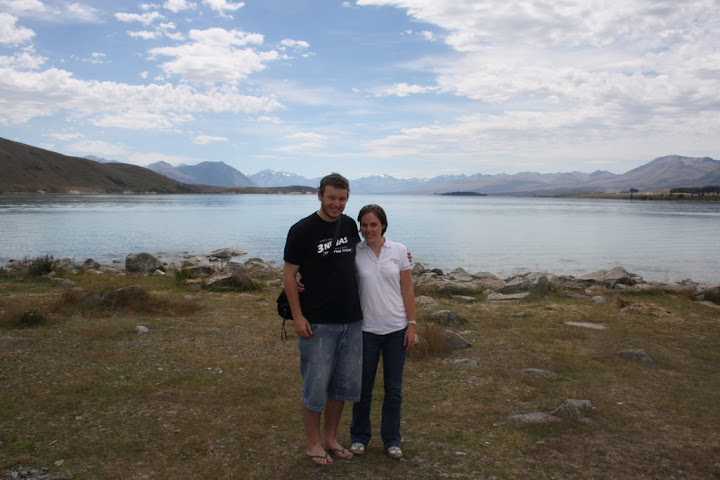 Actually, we were slowed unexpectedly by a chain of cattle at muster time. These cows – we guessed there were about 200 of them (a fifty/fifty split between adults and calves) – were travelling between paddocks – along the road. We spent some time travelling in cattle class – and some further comic release was provided when an add for a local butcher came on over the radio. We promptly wound the window up so as not to scare the locals into some sort of frenzied stampede. 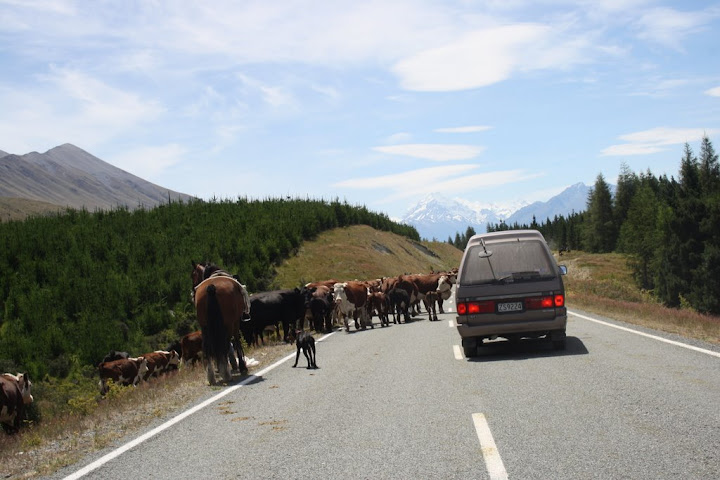 Mount Cook is a glacial behemoth. It has killed over 130 people. So deadly is it that the Visitor Information Centre includes a book listing those who have died – and a video of a recent rescue effort that ended with the untimely demise of the rescued climber. 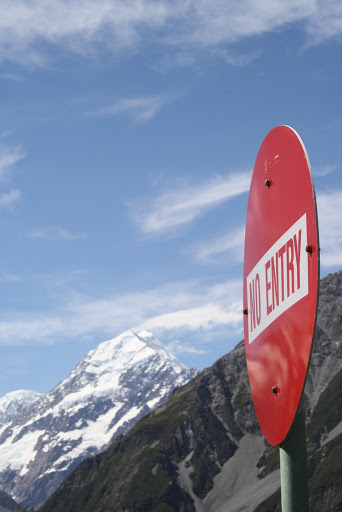 The base of the mountain is also home to the Sir Edmund Hillary centre – a museum dedicated to the kiwi mountaineer. 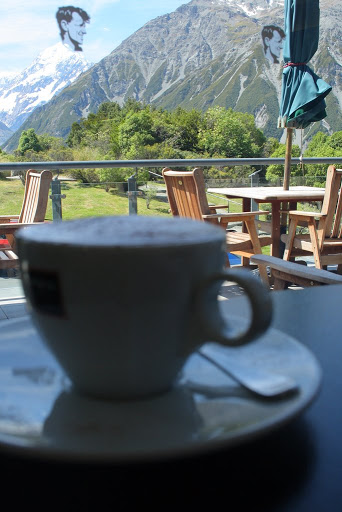 The coffee at the Edmund Hillary centre’s cafe was bad – like a similie without a corroborative noun. How hard can it be to make a palatable coffee?

The cattle were still lowing on the way back. En route I was surprised by the amount of roadkill on New Zealand roads. 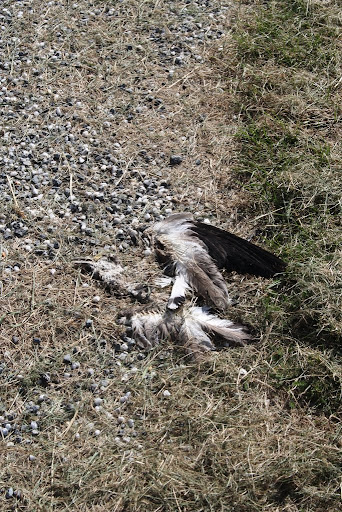 The only billboards we’ve seen on our travels have been for road safety – and it seems that sentiment doesn’t extend to animals. The distance between Mount Cook and Lake Tekapo was 106km. On our journey we counted 136 individual pieces of roadkill. Birds, possums, rabbits, unidentifiable fur balls.  That’s a road kill index of 1.28 animals per kilometre. I’m sure that’s high. In fact, there was a 20km stretch about 10 minutes out of Mount Cook that accounted for 48 pieces of roadkill – a significantly higher roadkill index of 2.4. Is there anywhere else that boasts a figure like that? If so, I haven’t seen it.

The township of Lake Tekapo is a small town on a big lake. There’s not a whole lot of exciting stuff there. There is a Peppers Resort – which is where we stayed. Our track record with Peppers hasn’t been great. It was a Peppers Resort that lost our booking on our wedding night – almost leaving us sleeping in a stable… before upgrading us to the one available luxury room. This Peppers experience was much better. On our second night in Lake Tekapo we dined in house at the restaurant, and enjoyed a fine sirloin steak and superb lamb rump. 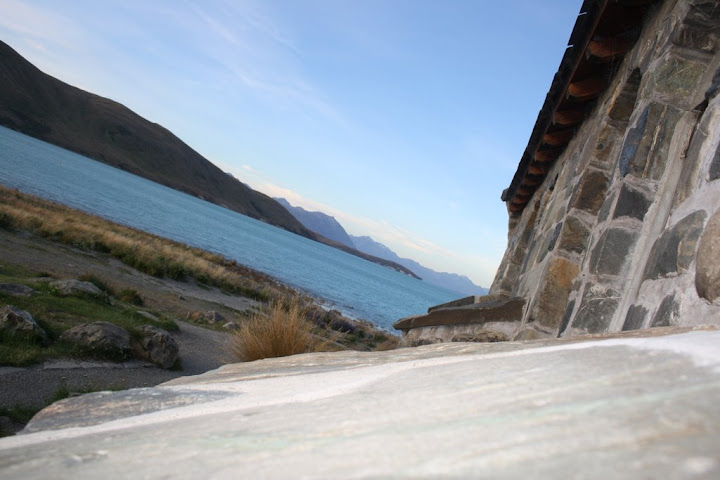 One of the township’s famous attractions is the Church of the Good Shepherd – an old stone chapel built right on the lake. We spent a bit of time at twilight last night taking photos in what was pretty photogenic light.

The chapel is a working church – shared by the Anglicans, Presbyterians and Catholics in town – outside the chapel there’s a little letterbox styled post – asking for donations. There’s no need to pass the plate around if your church is a tourist attraction.

Actually, this afternoon we toured the Christchurch Cathedral – having only seen the outside on our first stop. They “encourage” a five dollar donation, and those looking for a “truly memorable” experience can donate a church chair for just $320.

As I’ve already pre-empted – like a US president’s foreign policy – this morning our trip came full circle – back to Christchurch. We’re at the Off the Square boutique motel which is the first place we’ve stayed to offer free broadband. Tonight’s dinner was probably the best of the trip. Bailies Pub, just around the corner from the hotel and the cathedral, cooked up a sensational sirloin steak with mashed potato. And Robyn’s lamb shanks were cooked to perfection.