Van drivers are like turtles. Driving around with convenient mobile homes. Parking in awesome places. Being photographed and collected in this gallery so that everybody can see just how cool the life of a turtle van driver is. 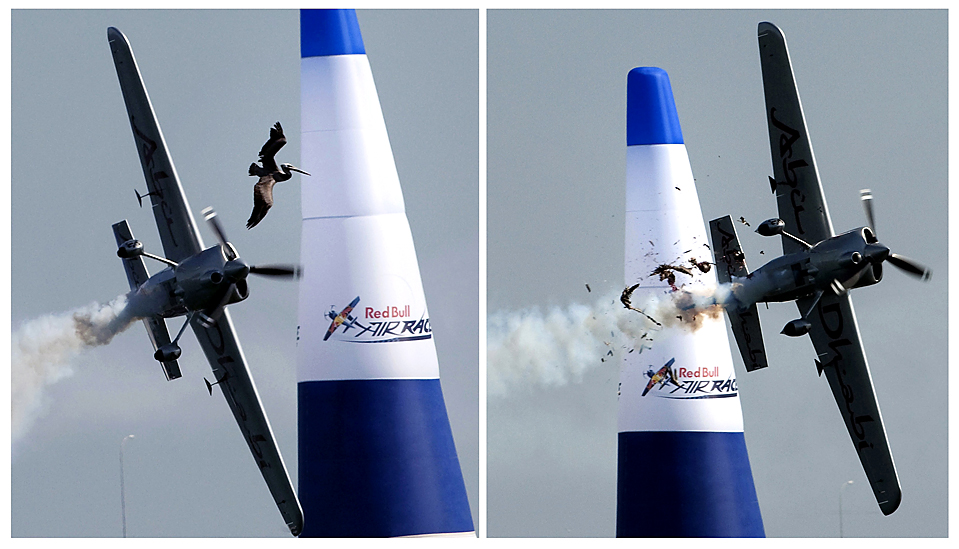