This will waste the next ten minutes of your life. The Random Album challenge. 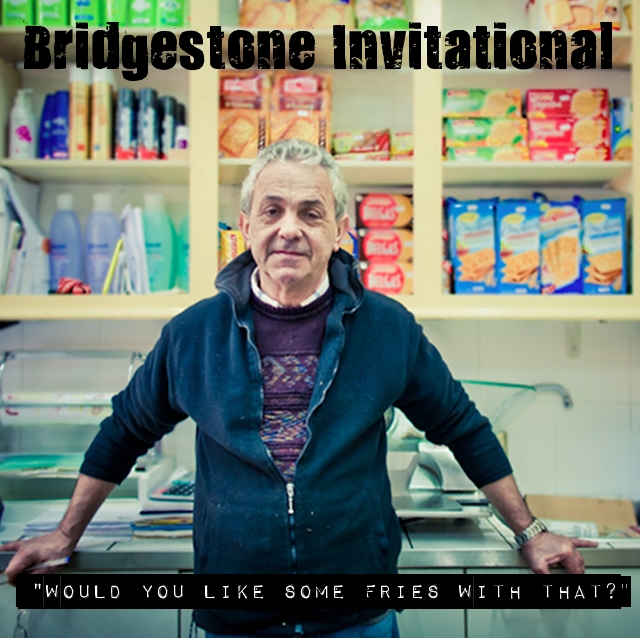 More here. If you dare.

That would be a Daniel Day Lewis movie I’d watch… However, if you have a picture of our non-Mexican Mexican friend to submit for the “Make Him A Mexican” challenge – today is the day. Last chance to win a fabulous Mexican prize. I promise you will be disappointed by whatever it is I choose to send your way should you win.

Entries have dried up somewhat, but a couple of people have suggested they’d be entering, and haven’t yet. So get cracking. Here’s a late submission from my wife, Robyn, who is working up some mad photoshopping skillz. 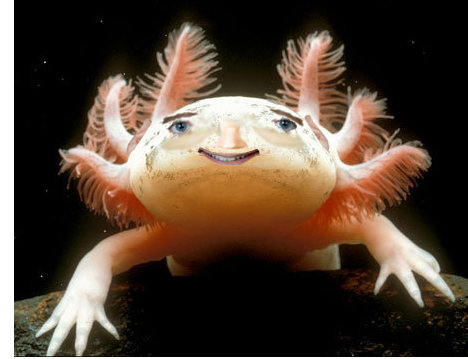 Ok. So yesterday I posted about how I’d received a misdirected email with this photo and the words “make him a Mexican”… 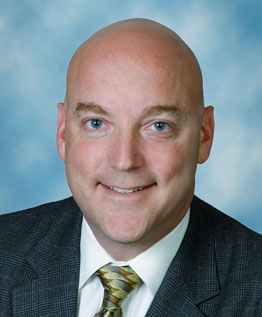 Not knowing the original sender, or the guy in question, but being a helpful soul I complied. And I asked for further submissions. This post will serve to store all sch submissions (I’ve also asked my Facebook friends to help). Feel free to pass this on to everybody you know. I want as many Mexican photos of this guy as I can get, and I’ll eventually send the link to the guy who sent me the photo.

These three are examples of how easy making a Mexican is. All three have simply googled “Mexican Man” and stuck the guy’s head in the picture. This was Robyn’s first go at Photoshopping (well it was GIMP actually). You can do whatever you want. Use MS Paint. Just give him a Mexican flavour.

I will conjure up some sort of Mexican prize for the best.

1. From Therese (who used the same image and approach as me, though with tidier edges and a less fu manchu moustache) 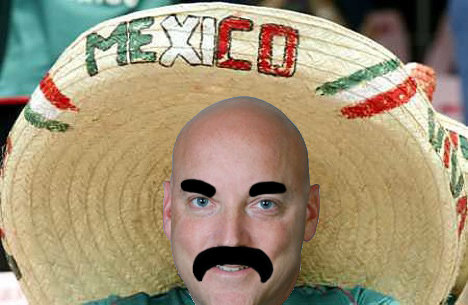 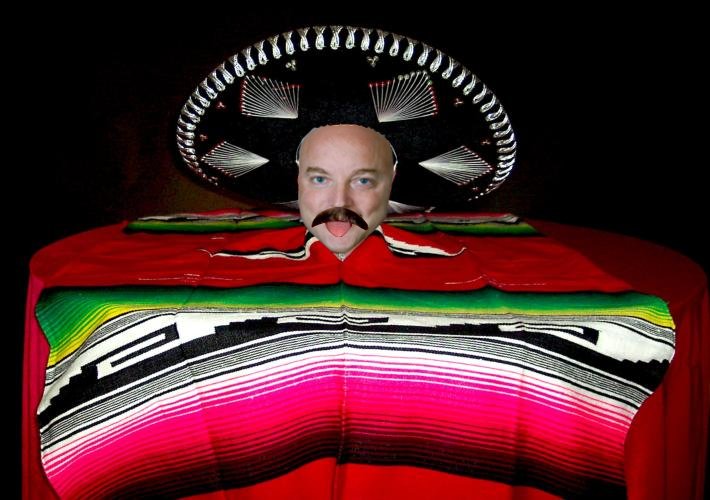 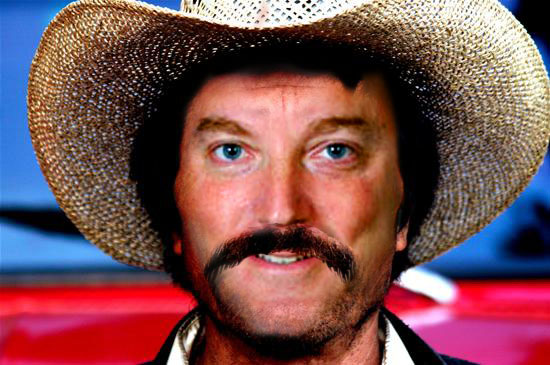 4. Another one from Ben. 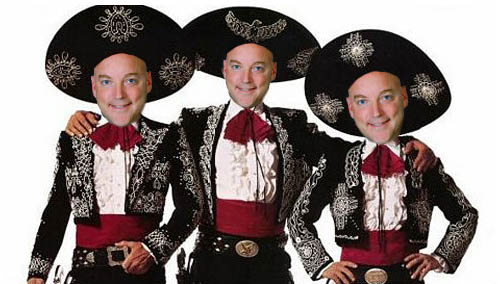 5. And another one from Ben. 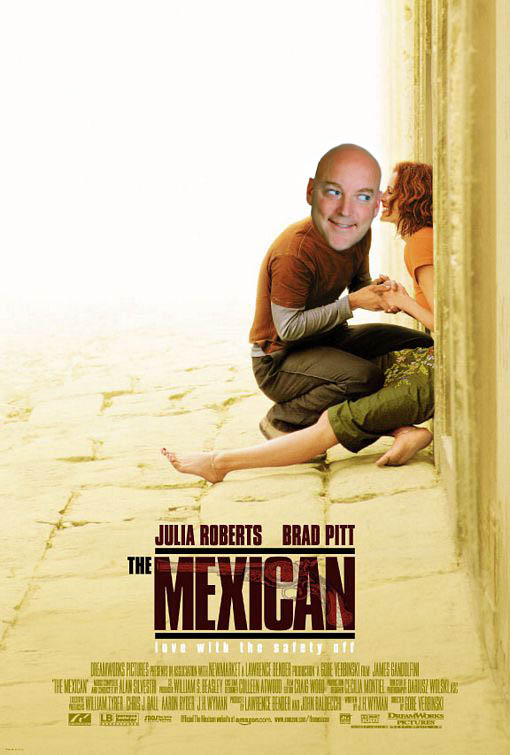 6. And another one from Ben. 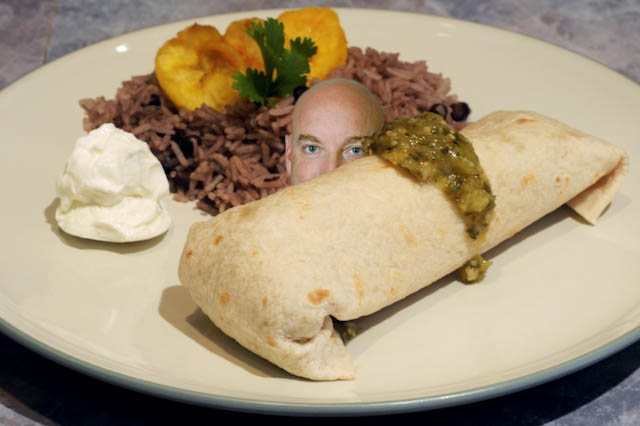 7. Simone went for an artistic approach. 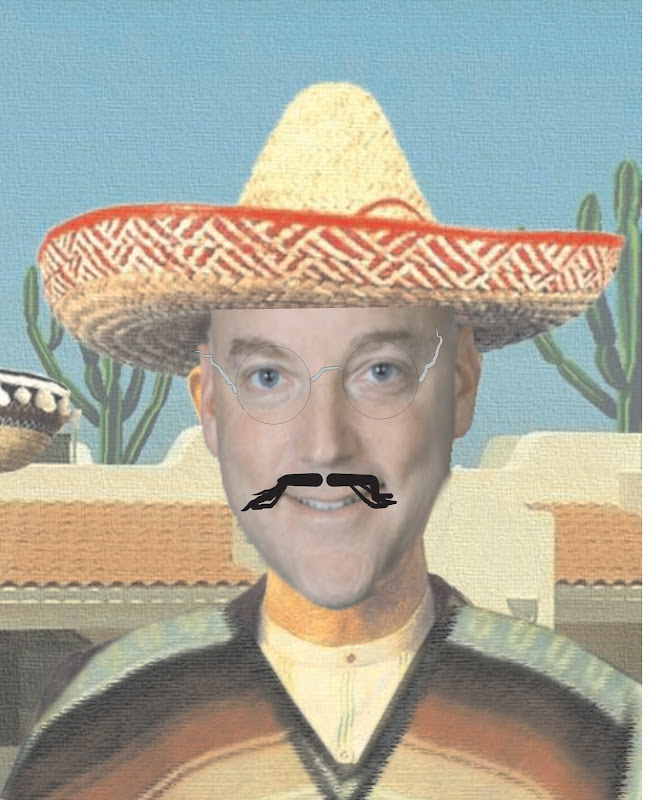 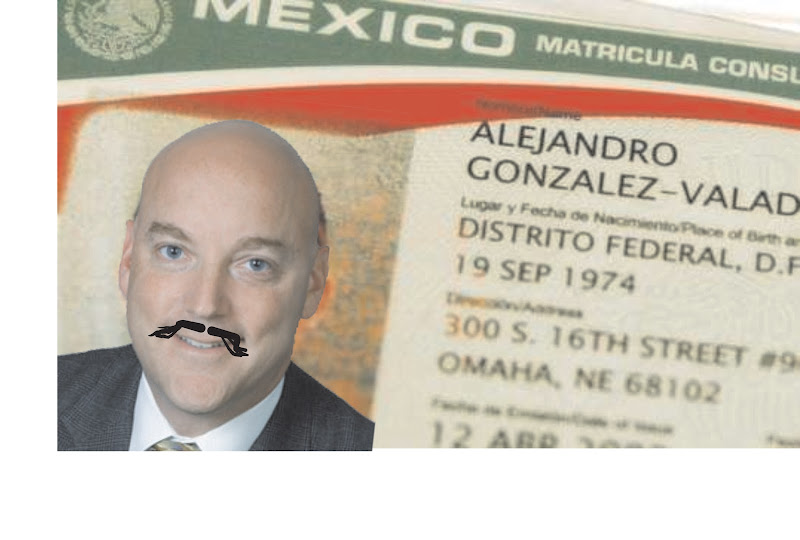 9. I had a couple more goes. Including two Doritos versions 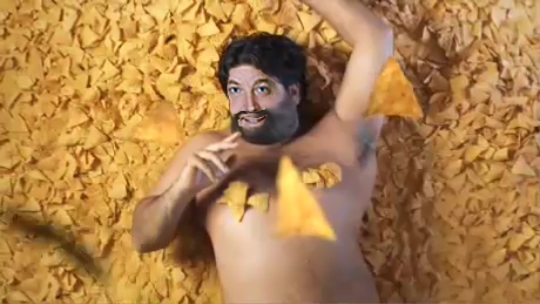 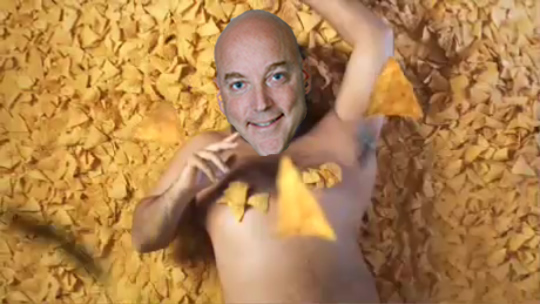 10. And an old Mexican man in Black and White. 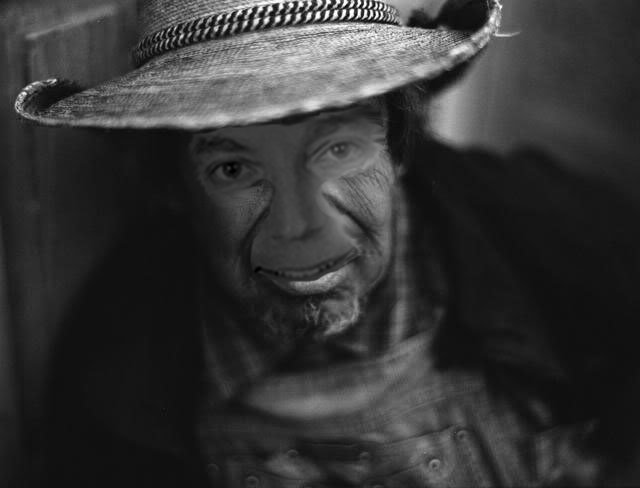 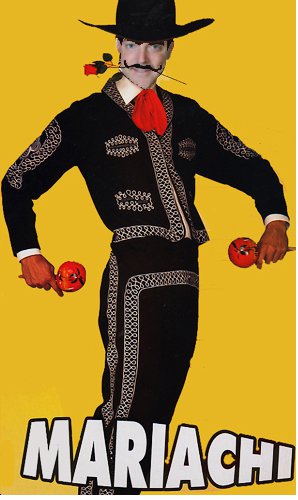 This is only funny if you use Photoshop. Which I do. Gizmodo has a great gallery of classic art being “ruined by technology” – a lot of them are clever.

Apparently some students from Washington State University were less than happy having their accidental emails to yours truly posted online. Something about privacy issues, stalkers and the like. I’d post the email I received from the student, and the lecturer – but they would probably feel violated. I have removed names and student numbers from the original post. I don’t like censorship – I’m a freedom of speech advocate myself. Did you know that Australia has no constitutionally enshrined “freedom of speech” we’ve just stolen the concept from the US. Interesting stuff really – censorship can be a necessary evil, obviously certain sections of society need to be restricted from accessing particular content. A lot of Christians are pro-censorship when it comes to areas like the arts without really thinking through the issue – what if one day censorship swung around and tried to restrict religious discussion (ala the “Catch the Fire Ministries” court case on religious vilification) – we can’t have our proverbial cake and eat it too at that point – you’re either with free speech or you’re against free speech.

One person who probably should be censored is Joe. His blog is a fine example of that which we should be seeking to keep out of the hands of innocents. There are probably a number of things that really should be censored like Channel 7’s Sunrise program which last week ran an obviously fake photo of the Strand in Townsville under flood water believing it to be real. I emailed them several times seeking a retraction on behalf of Townsville’s tourism industry and they ignored me. Channel Nine ran the Sunrise story in their news bulletin last night after we got Tourism Queensland to put out a statement about the photoshopped picture. Funny stuff.

I was going to write about political activism and piracy (the nautical kind) but I’ll leave that until this afternoon or something.