There’s a character in Douglas Adam’s Dirk Gently’s Holistic Detective Agency who made his mark in computer world by writing a program that turned financial spreadsheets into music.

This guy wrote a program that turns pictures into music – taking the RGB values of every pixel and converting them into a three note harmonic.

It sounds clever – clever enough to be worth patenting. Only somebody else has already done that. So he’s closed down the program that used to be online. One day though people. One day I will hear the sound of turtles… they don’t actually make noise. 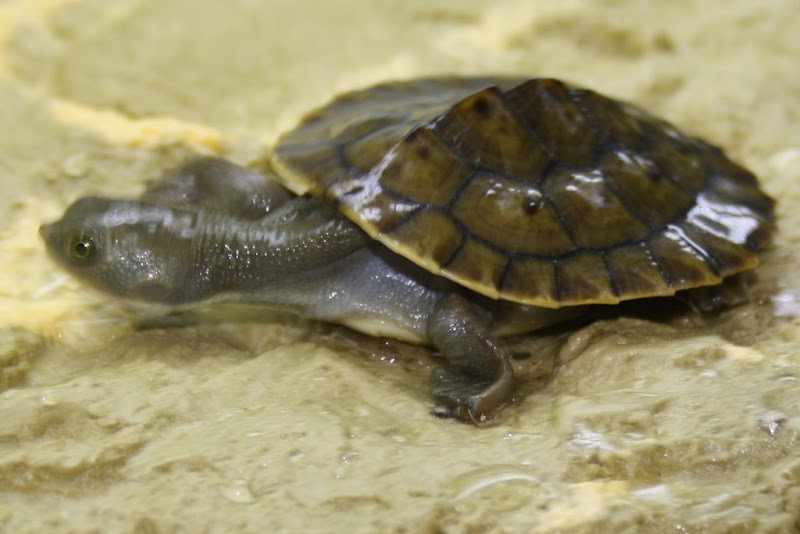