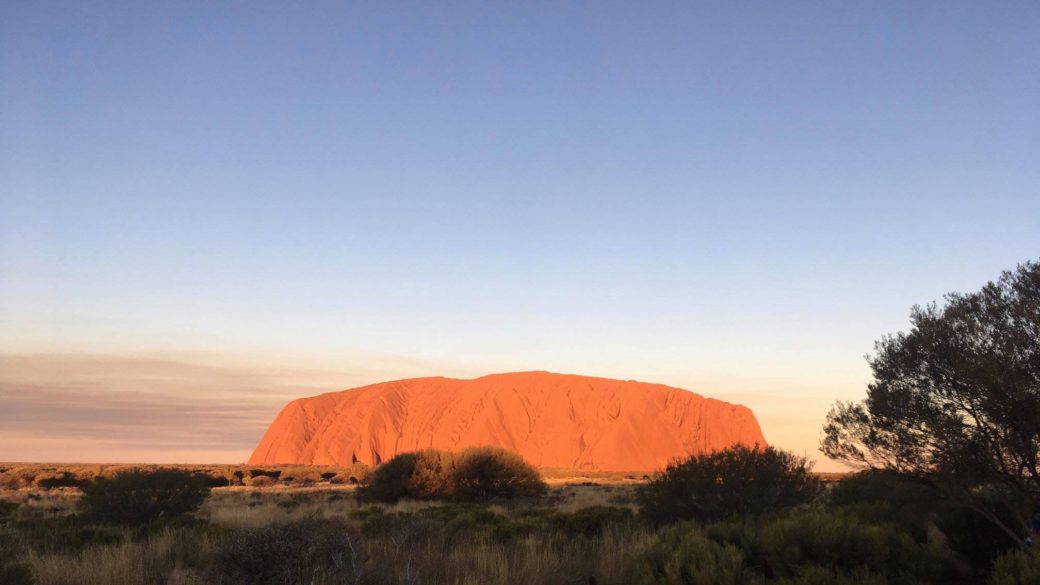 We Presbyterians are, next time our General Assembly meets in three years, deciding whether or not Presbyterians should conduct acknowledgments of country, or facilitate welcomes to country, in Presbyterian Church events.

I think it’s a no brainer. Others, including the Reverend Mark Powell, disagree. Mark has rehashed his arguments against acknowledgments of country in a public forum over on Eternity News.

I vehemently disagree with Mark on this issue; which won’t surprise him because we disagree on most things. I think his piece in Eternity is the worst form of religious culture war propaganda (up there with his columns in the Spectator, which are typically just culture war fodder, rather than being explicitly religious). While there’s an ‘opposite’ position already published on Eternity, and while I’d love to hear from Aboriginal Christian Leaders like Brooke Prentis (who Mark names in his piece) and Aunty Jean Phillips (who has been exceptionally helpful to me in ways you can read about here), there is, I think, a place for a fellow Presbyterian Minister to respond (so someone who is definitely a university educated male, and highly likely to be white). I don’t think being male, middle class, educated, and white prohibits someone from having an opinion, or from being right, or from speaking — but I do think when a room of decision makers, like our assembly, is made up almost exclusively of one type of people (men), with a fairly homogenous (though not exclusively western) cultural background, the onus is on us to listen well to those not in the room, not just to each other. I remain optimistic that our denomination will land somewhere good on this issue. I find myself feeling like there’s a similar dynamic going on here that was at play in the same sex marriage debate, where the ‘political ends’ shape our engagement with others rather than pastoral and evangelistic ends; like Mark I believe politics is also a form of love, and an outworking of the Gospel, but I believe our politics are meant to be pastoral and evangelistic as we are ambassadors of Jesus, through whom God makes his appeal for all people to be reconciled to him. There’s a consistency between this Eternity article and what you’ll find in Mark’s pieces on the Spectator; there’s a fusion of a certain form of western individual liberalism, a syncretism even, with Christian theology. I often feel that Mark’s positions are more concerned about politics and winning a culture war (or converting people to a syncretised western individualism and an individualised Gospel), than they are about bringing people into the kingdom; there’s a degree to which to accept Mark’s vision of the truth you must accept his late modern political assumptions (that late modern politics has to some extent been shaped by a protestant form of Christianity is not lost on me).

Here are my arguments against Mark Powell’s arguments.

It’s not that hard to do this. Here’s the wording of an acknowledgment of country I put together listening to Brooke Prentis, reproduced with her permission. I’d love to hear more about how this is awful pagan syncretism… or actually, I wouldn’t.

“We would like to acknowledge the ____ people who are those appointed by God as the traditional custodians of this land — both within the area called ______, which we know as _____, and of this nation.

We would like to pay our respect to Elders past and present of the _____ nation for the way they have stewarded the creator’s good creation, and we extend that respect to other indigenous people past and present, and those future generations who we pray will continue this task, hoping that our creator will continue reconciling all things to himself in Jesus Christ.“