This “Four Icons” representation of the Shakespearian classic is one of three from Colt + Rane.

What would your four icons of the Biblical narrative be? I’m guessing something like two ways to live. What about for each of the books. That’d be a fun challenge. Wouldn’t it. Help me out in the comments.

It had to happen sooner or later. Such Tweet Sorrow is a dramatic rendition of Romeo and Juliette conducted through the construct of Twitter. The actors don’t follow the dialogue so much as commentate on the action, in true Twitter style. It’ll run for five weeks.

“The scriptwriters have played out a story grid with key events in the play being scheduled over the next month. But the actors playing the characters on Twitter will improvise the dialogue throughout the day, including interacting with their Twitter followers.

Every morning the actors receive a three-page mission document which informs them of the key events that need to take place during the day.

On the Such Tweet Sorrow website, it’s possible to gain an overview of all of the different Twitter accounts, including the ability to view the entire play in a time-line.

Set as it is in the real world, the play will react to news events taking place during the next month. This obviously means the general election, one of the most tweeted subjects on Twitter, but also the London marathon, where one of the characters will be taking part.”

*I am aware that this is actually from Hamlet. If you feel the need to correct or castigate me for misappropriating a line from one of Shakespeare’s plays to head a post about another please do so constructively – with a better reference.

This post should potentially come with some sort of gag warning. But I’m sure all my female readers will appreciate it – and single guys can probably learn something from it…

We watched the Baz Luhrmann version of Romeo + Juliette this afternoon.

Now that I’m married I enjoy romantic tragedies even less than before.

Speaking of which, we had our two year anniversary this week (on the 22nd). And my wife is still wonderful. I don’t normally go for soppiness online – it falls into the category of sharing information people don’t really want to read (oversharing).

I do love my wife very much though, and I’m happy for this fact to be published. 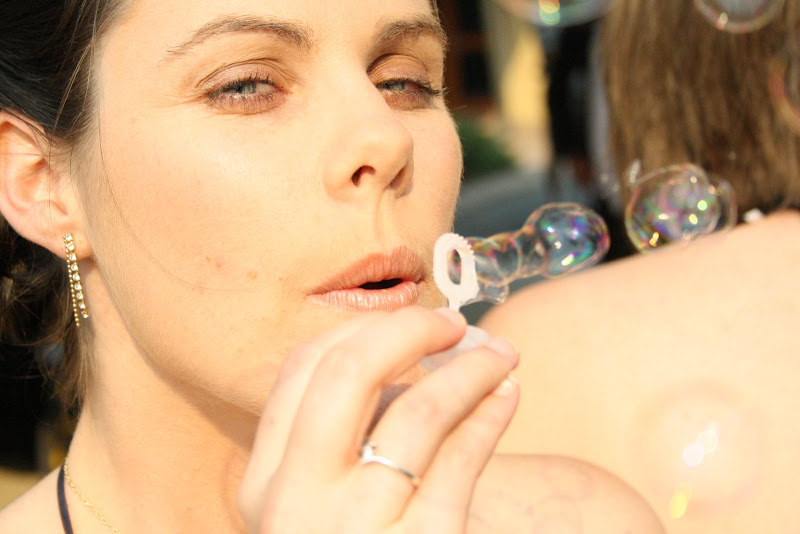 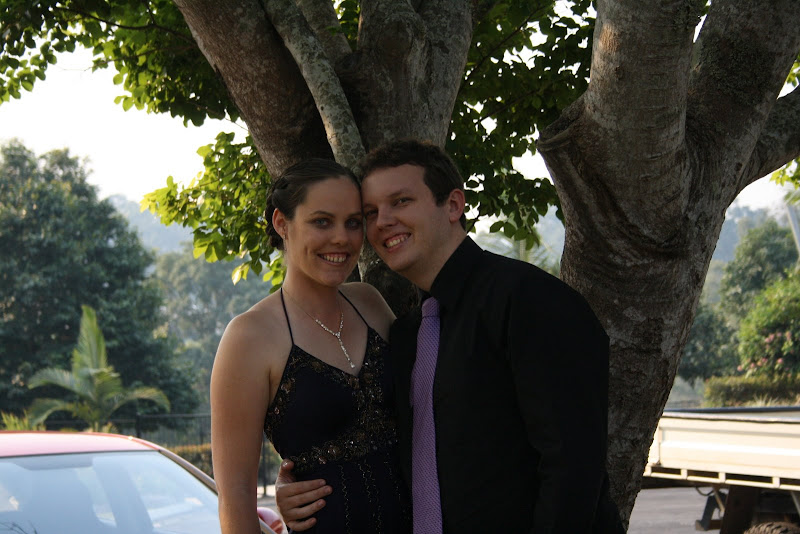