A while back, somewhere or other (I found it, I found it), Arthur linked to this slow blog manifesto. I read it. I thought about it. I rejected it. Mostly because slow blogging here would bore me, and I hope you. And you’d fall asleep. Fall out a window. And die. And I don’t want that (though if you want a slow blog check out Venn Theology).

But I do like the idea of thinking about what you’re doing and why. And I think less is more is a good rule of thumb – if not one I’m buying into here. I have limited time to blog the whole internet and publish it as a book before the Internet disappears.

As a photographer, I have a tendency to shoot, and shoot and shoot. It wasn’t uncommon during our tour of Greece and Turkey for me to finish a day with over a thousand pictures. And plenty of them were of the same thing as I fiddled with camera settings. This means editing. Lots of it.

So I’m a fan of this “slow photography” concept:

“For most people, including me, photography is most often about documentation or record-keeping. It is about taking a photograph as an effort to grab a moment as it rushes by, to stage a tiny revolt against the tyranny of time. That’s why traditionally we photograph at moments you might think of as scarce. Few people photograph their daily commute, but most of us only go to high-school prom once—or maybe twice. A baby soon becomes a child, but humans look vaguely middle-aged for decades.”

Slow photography is about moving on from trying to record everything (which is my approach here) to trying to create beauty. Which is what I’m after when I take photos.

“The difference between documentation and the beauty impulse is that the latter has the power to produce not just a memory, but an emotional response in any viewer. That’s very different from the impulse to record. For group pictures are never beautiful, nor are photos in front of the Eiffel Tower. (It is big, and the subject is too small.)”

What this looks like is a three step process (according to that article – which elaborates on these points):

Step 1 in slow photography is spending a long time studying the subject.
Step 2 is the exercise of creative choices—the greatest pleasure that our automatic cameras rob us of.
Step 3 is playing around in post-production, whether in a darkroom or using photo-editing tools 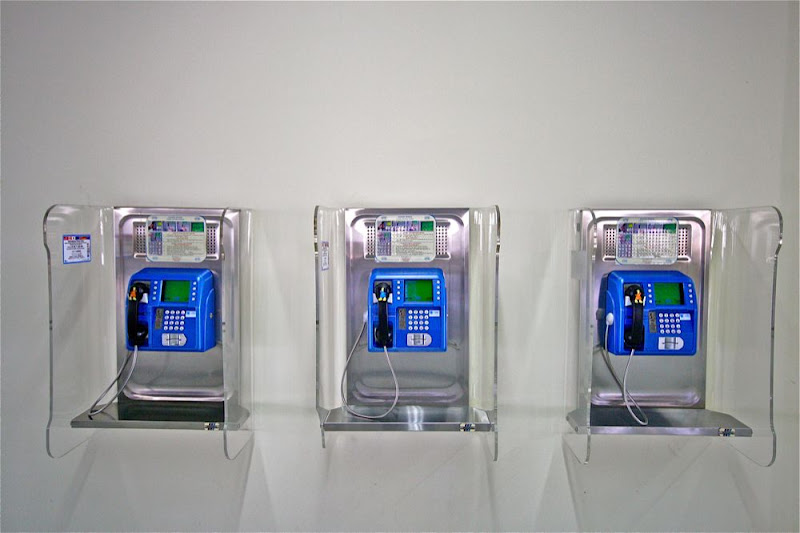