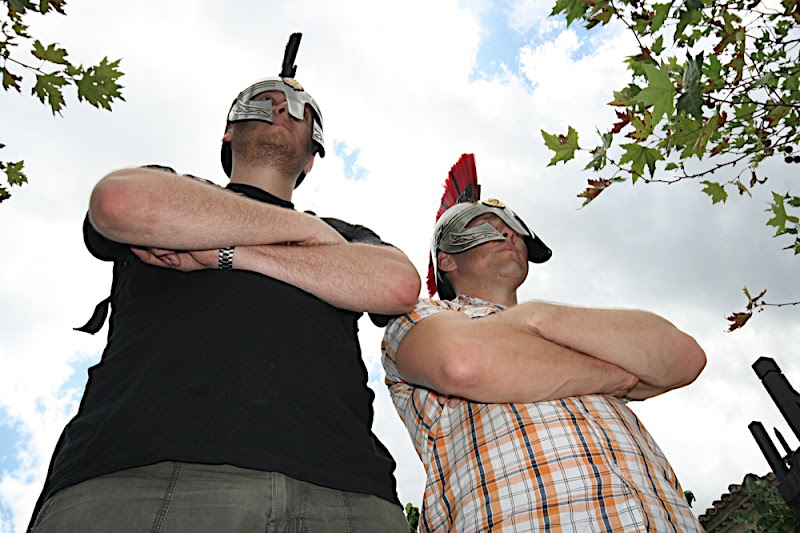 So, if you want to be an awesome Spartan? Like me. But knitted, then by the power of SnorgTees, you can be. Join us. 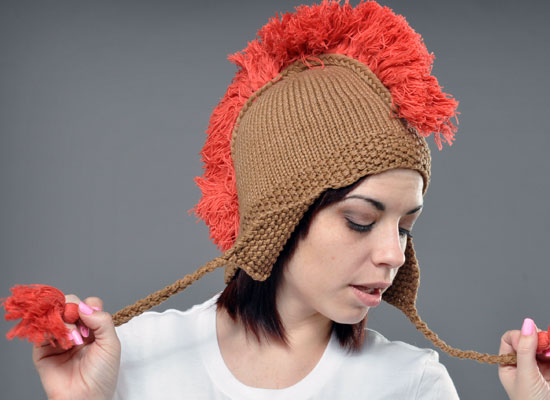 Not limited to the first 300 Spartans…

You can also be a wooly viking. 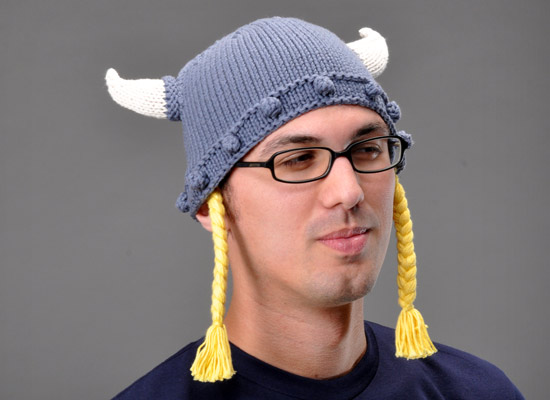 The nuclear revolution will have untold benefits for the human species. Like extra limbs. Apparently.

I love finding new shirt sites. This one, NoiseBot, is pretty similar to SnorgTees. It comes with the standard “contains material that may offend” disclaimer. Which is funny because shirts are made using material… but here are some of my favourites. You can also buy them as tote bags.

Johann Sebastian Bach was pretty awesome. Awesome enough for me to own this shirt.

While I’ve always appreciated Bach for his robust theology and amazing musical ability – it was not until the weekend that I learned that Bach was a coffee snob. He wrote a cantata describing his love for the bean. The Coffee Cantata. Here’s a rough English translation of some of the lyrics:

Recitative Schlendrian
You wicked child, you disobedient girl, h! when will I get my way; give up coffee!

Lieschen
Father, don’t be so severe! f I can’t drink my bowl of coffee three times daily, then in my torment I will shrivel up like a piece of roast goat.

Aria Lieschen
Mm! how sweet the coffee tastes, more delicious than a thousand kisses, mellower than muscatel wine. Coffee, coffee I must have, and if someone wishes to give me a treat, ah, then pour me out some coffee!

The piece was a moral treatise on the place of coffee in daily life. The protagonists were a father and a recalcitrant coffee addicted daughter who would not forgo her daily java. The father demanded she do so lest she forfeit the right to marry and she relents… seemingly. Although in a sub clause of sorts she indicates she’ll only marry a fellow coffee snob – sage advice indeed.

The uplifting final movement brings the father, daughter and narrator together to sing a song expounding on the benefits of coffee and proclaiming it “natural”. Hurrah.