Our weekend in Sydney is drawing to a close. We’ve had a great time, though only ticked off six of the seven things on my list of things to do, and only visiting three of the six cafes. Apparently Sydney still closes on a Sunday. 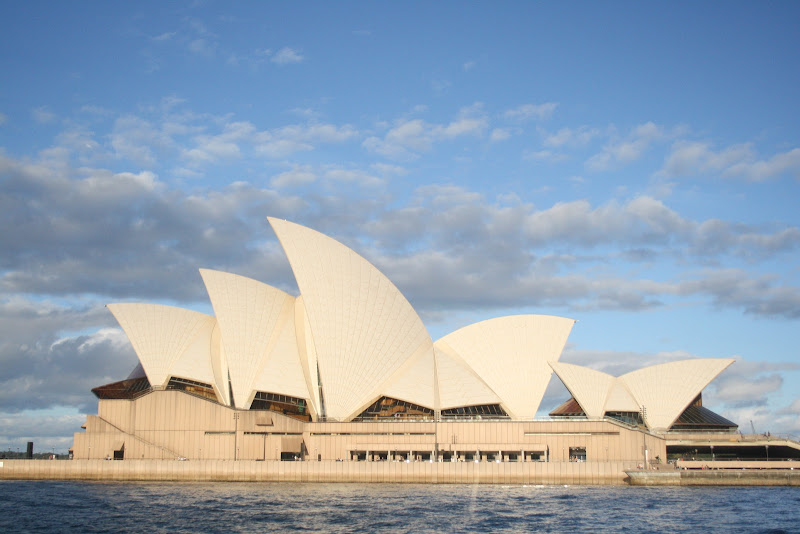 The wedding was fun, it was great to spend time with cousins who we’ve barely met. There’s something to be said for a family heritage that produces so many ministry minded people. I really love being part of the family I’m part of. What was even more fun was seeing people from Maclean (where I grew up), and Dalby (where Robyn grew up), at the wedding and having to explain why we were at this wedding of their friends. Fun times.

We skipped the Manly game, in favour of dinner with good friends. Which was great. I haven’t laughed as much as I have this weekend since I watched Four Lions two weeks ago.

Church By The Bridge on Sunday was a most enjoyable experience. So much singing. Never have I sung so much in an evangelical church service and enjoyed it. It was a refreshing change. And very friendly. Though it helped that I knew a bunch of people, including the guy on welcoming, from various AFES events and other bizarre quirks of Christianity’s two degrees of separation. It was fun meeting Ali in real life too. Meeting blog people is sometimes a little awkward because you know more about somebody than you should on first real life meeting. But this wasn’t.

I love the smells of Newtown, and we had two great dinners from the Sultan’s Table and Faheem’s Fast Food (a terrific sub-continental curry place). 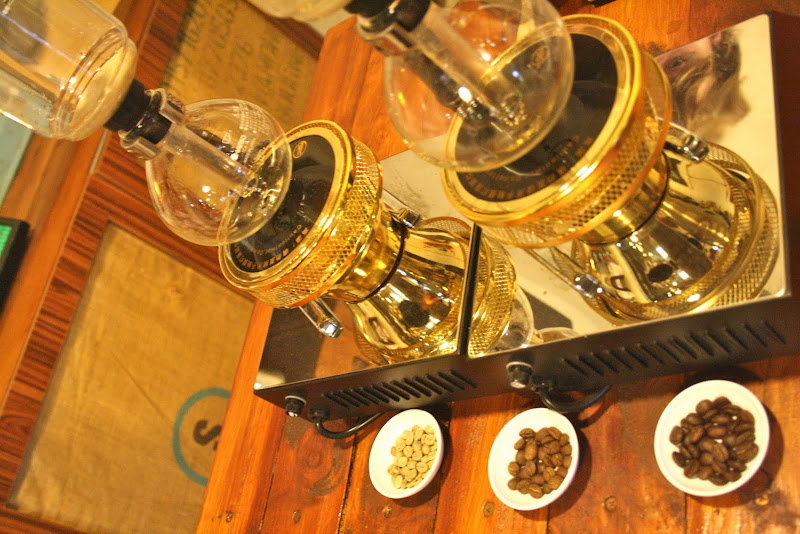 You can read about our adventures in coffee on thebeanstalker.com.