This is brilliant. From premise to execution. The Chaser team play around with “Poes Law” a little, because Lord Christopher Monckton is an extremist, they decided to treat him as a satire. I love it. 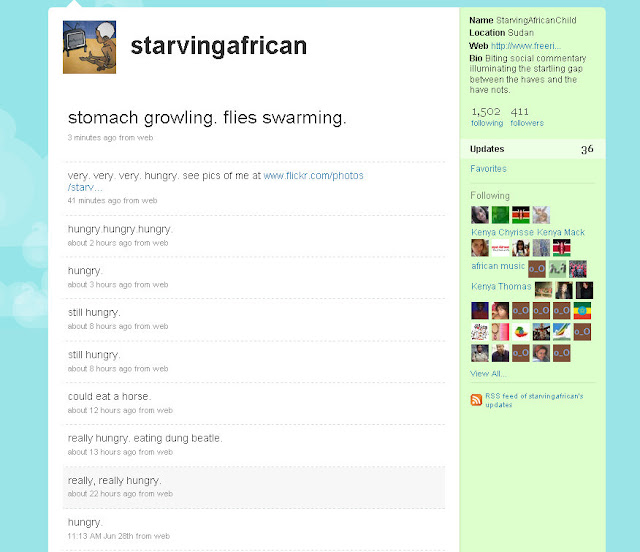