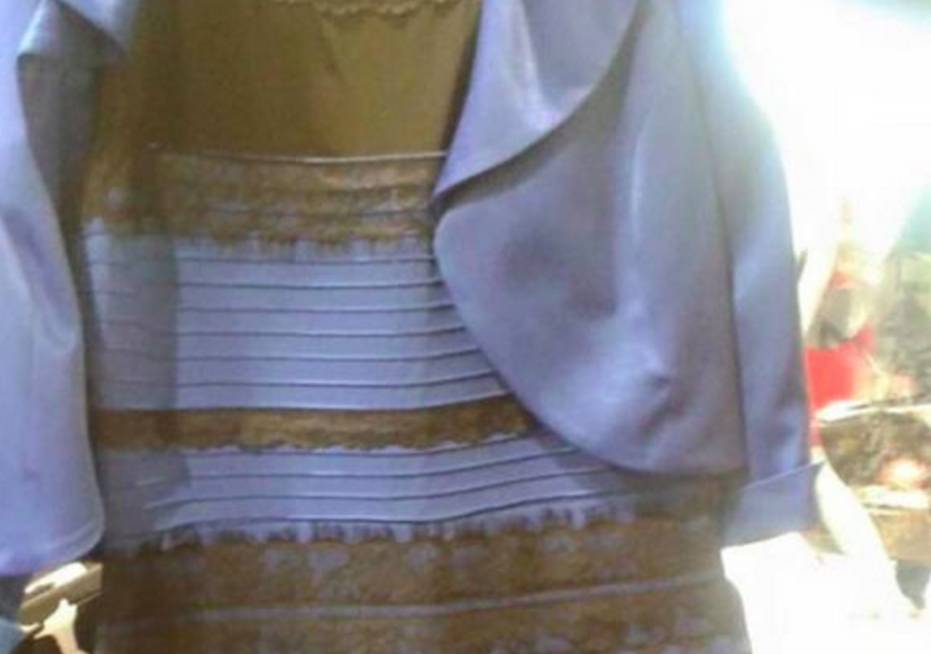 Interesting. I hereby resolve to write more viral friendly titles on my posts in the hope I will make millions of dollars from the Internet and be as cool as this guy.

This one’s for Townsville locals – but those of you who don’t live here should check it out too.
We’ve launched a new campaign with the Townsville Airport – and you can win prizes by chucking your photos and videos of North Queensland on the website. Then using them to lure your friends and family up here.

It’s called “Shout Out Townsville” – and you’ll find a few of my pics up there as placeholders. But don’t worry. I can’t win.