There have been many articles popping up the last few weeks on gender pay inequality, and I have noticed many contain the following analysis:

1. Get paid less.
2. Work fewer hours around the work office as they undertake more family related duties.
3. Generally have less work-related experience compared with a man of the equivalent age, due to having a more disrupted career (due to family commitments).
4. Have less super at retirement, due to working/earning less.
5. Have difficulty getting into higher work positions, sometimes linked to the impact of family duties on work commitments or a disrupted career path.
6. Are worse off financially, and do not have the same career progress as men.

Further, this can lead to second-degree problems, such as women being financially disadvantaged when involved in a relationship breakdown, due to losing the financial security built into the family unit and having lower savings/lower future earning capacity/less superannuation than the male counterpart.

This is all fair enough. However, I think it is important to recognise that the characteristics above are not necessarily evidence of different earning realisations due to pure gender-related pay discrimination. It seems that most of the arguments that stem from these points is misdirected, often mistaking inequality of opportunity or pure wage discrimination based on gender with different earning capacities due to circumstance leading to inequality of outcomes. A true example of discriminatory pay rates would be if, for the same inputs, there were differing outputs, as in for the same factors (including hours worked, qualifications, experience), there was differing pay. and at present, with the recognition of the above factors, I think the evidence being spread doesn’t align with the suggested problems, or required solutions, being touted.

However, the main point I want to make is that currently it seems that the pro-equality groups direct their anger at the businesses/employers for failing to ignite gender equality. Why is it the employer’s role to do this? Businesses should not be required to fulfil social welfare redistributive role. Employers should be required to pay an employee what their work-related characteristics require. Employers shouldn’t have to act on the idea that 10 years of life experience is equivalent to 10 years of on-the-job experience. If, as a society, we want to undertake wealth redistribution on whatever grounds, there are better institutions and better ways of doing this.

It is unclear exactly what the ultimate goal/solution of recognition of gender wage inequality will be. However, I think it is important to recognise the above distinctions, and most importantly, be careful what solutions are implemented, and not use business enterprises as a blunt weapon for attempting to right the perceived wrongs in society. 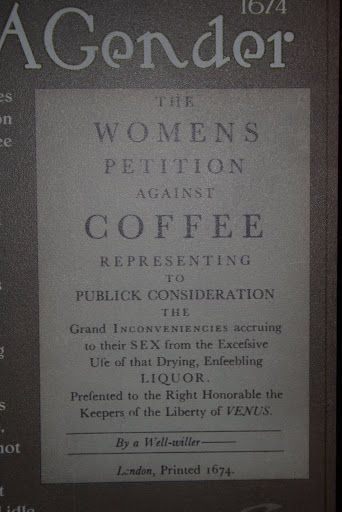 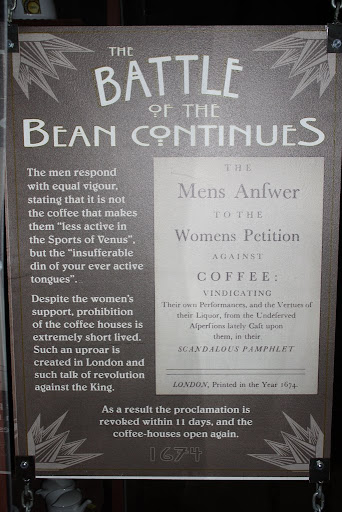