Turns out coffee is sustainable after all. Last week’s debate after my flagrant flippant disregard for the environment could have been avoided if only I’d read this article about coffee biodiesel. 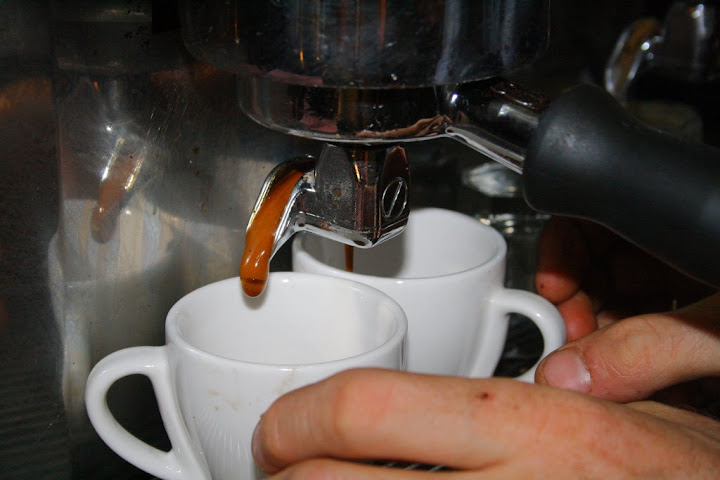 The bowser of the future

I had posted something from Gizmodo on this a while back (and they’ve got another story on this today) but this piece from the Economist goes into the research in some depth. So I can have my coffee, and drink it too. Where coffee=cake=sustainable living.

“In the case of coffee, the biodiesel is made from the leftover grounds, which would otherwise be thrown away or used as compost. Narasimharao Kondamudi, Susanta Mohapatra and Manoranjan Misra of the University of Nevada at Reno have found that coffee grounds can yield 10-15% of biodiesel by weight relatively easily. And when burned in an engine the fuel does not have an offensive smell—just a whiff of coffee. (Some biodiesels made from used cooking-oil produce exhaust that smells like a fast-food joint.) And after the diesel has been extracted, the coffee grounds can still be used for compost.”