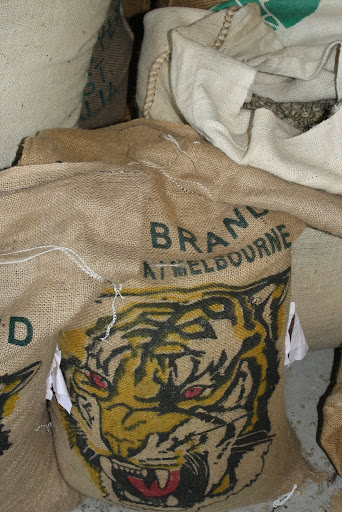 Hands up if you’ve ever thought “opening a cafe would be fun”. This little article was just about enough for…

500 billion cups of coffee are consumed globally every year. It’s big business. And you thought I’d chosen such a…

This is why the Fair Trade coffee movement is doomed to fail. There is no emphasis on a quality product.…