Debate rages at Simone’s blog. Well not really. I just keep writing long comments one after the other as new ideas strike me. This has kept my hippocampuses firing all day.

Every open source product in existence would seem to disagree – but she’s also not sure how it would all work.

I had the following thought.

Basically it moves from a model where a product is provided to a model based on service.

So, an example of how a gifted song writer could make money/produce quality songs under the Open Source business model would be to produce songs upon request (and upon payment) by a particular church for a particular sermon series that they’re working on. Once it is used for that purpose it would then be added to the pool of songs for other churches to use. 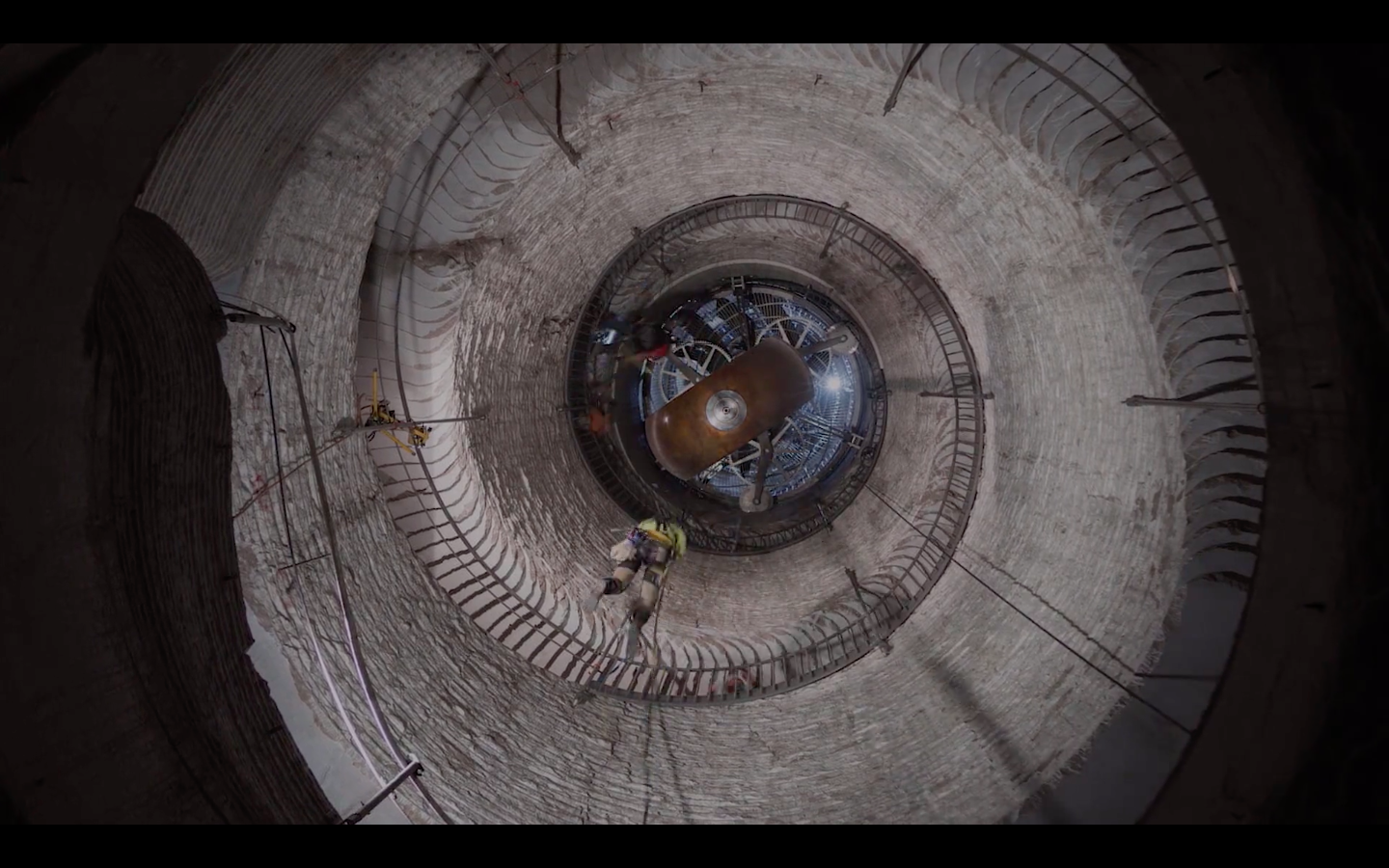