Tim Keller is pretty much the thinking man’s Mark Driscoll. Well, not really, Mark Driscoll is intellectually brilliant too – and communicates brilliant things in a clear way. Keller doesn’t seem to worry as much about the everyman – he knows his audience.

Christianity Today has a rather long feature about Keller’s church – Redeemer Presbyterian in New York. It’s a worthy read.

“The Kellers stick to a few rules. They never talk about politics. Tim always preaches with a non-Christian audience in mind, not merely avoiding offense, but exploring the text to find its good news for unbelievers as well as believers. The church emphasizes excellence in music and art, to the point of paying their musicians well (though not union scale). And it calls people to love and bless the city. It isn’t an appeal based on guilt toward a poor, lost community.”

That’s all good. But then he gets on the city high horse…

“Surely God’s command to exiled Israelites applied to Christians in New York: “seek the peace and prosperity of the city to which I have carried you” (Jer. 29:7). Long before that, God had designated cities as places of refuge when Israel entered the Promised Land. They remain so today, Keller noted—which explains why poor people, immigrants, and vulnerable minorities such as homosexuals cluster in cities. They attract people who are open to change. Paul did most of his missionary work in cities, and early Christianity flourished within them. Revelation portrays the final descent of the kingdom of God to earth as a city, although a garden city, with fruit trees and a life-giving river at its center. Keller suggests that, had Adam and Eve lived sinlessly and obeyed God’s directions, they would have made Eden into just such a city.”

I wonder where he thinks his food comes from? It annoys me that people feel the need to scripturally justify the heart they have for the place in which they minister. Surely we’re all called to do so in different places (unless I’m missing something and the “ends of the earth” only includes cities).

But then he gets back to the good stuff.

“Redeemer holds high moral standards, but Keller puts all 10 commandments under the first one—to have no other gods. Preaching about idolatry—the sin of putting something or someone else in the place of God—enables Keller to communicate with relativists, who would respond to Christian moral standards by saying, “That’s just your opinion.”

“When you say the ultimate sin is to put things in the place of God,” Keller says, “you take that argument away. You find that they say, ‘Hmm, I don’t know if there is a God.’ When I describe sin in such a way that people wish there were a God, I’m making progress.”

This next bit is perhaps my favourite. It’s a refreshing approach to interdenominational relationships. And perhaps even tempers my opposition to Mars Hill’s plans for global domination… (though I still hate church by video as a model, perhaps some people prefer to get their pastoring from a big screen…)

“Keller’s PCA denomination proclaims classic Puritan doctrine. Keller not only adheres firmly to that doctrine, he also is a student of it, with a first-class knowledge of such luminaries as Jonathan Edwards. Yet he balances this doctrinal narrowness with catholicity, appreciating not only the Reformed theology of his heritage, but also actively supporting the efforts of charismatics, Lutherans, and the Christian and Missionary Alliance. Of the 65 churches that Redeemer has helped to plant in the New York area, only 10 are PCA. The largest is Southern Baptist.” 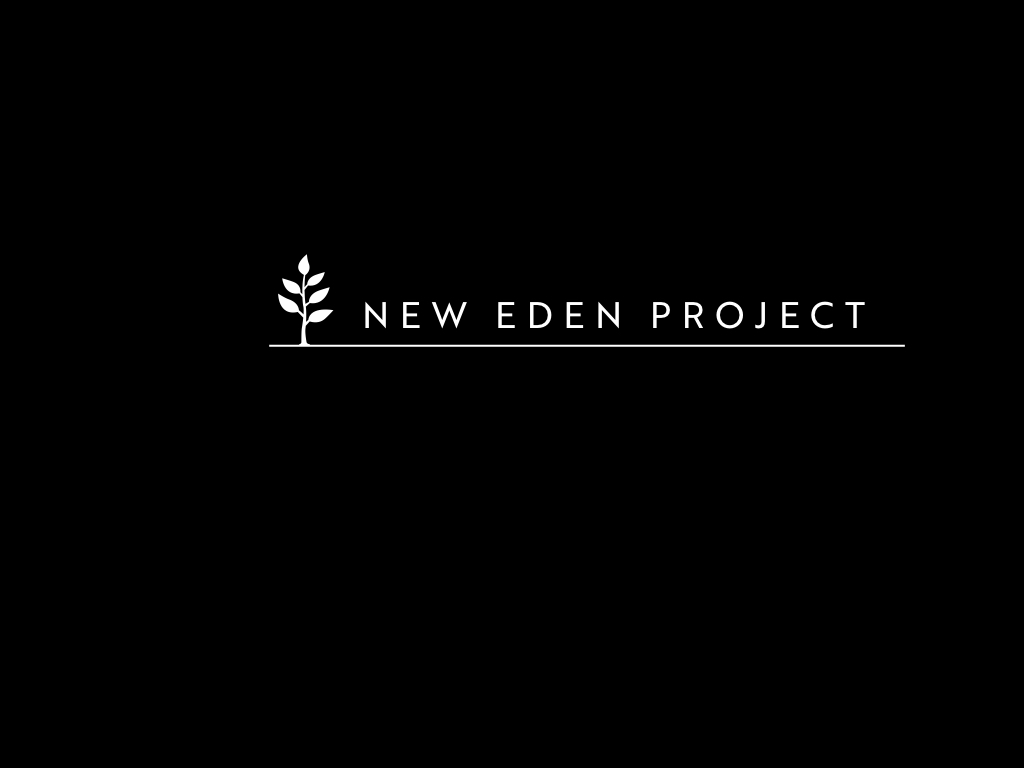 Re-thinking church planting and evangelism: A bunch of questions and maybes for post-modern, post-Christian Australia

Convergence and Conversation: When the main thing is talking about the thing, not the thing itself

Preaching Idol: How not to fill the vacancy on your mega church preaching roster…

4 thoughts on “Made in Manhattan”