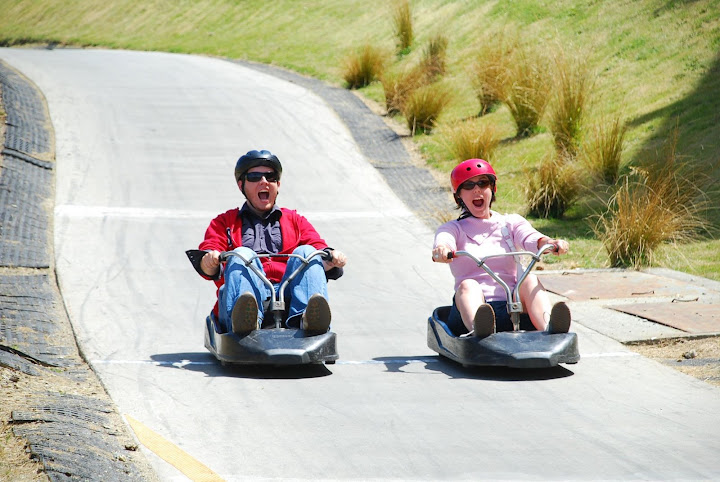 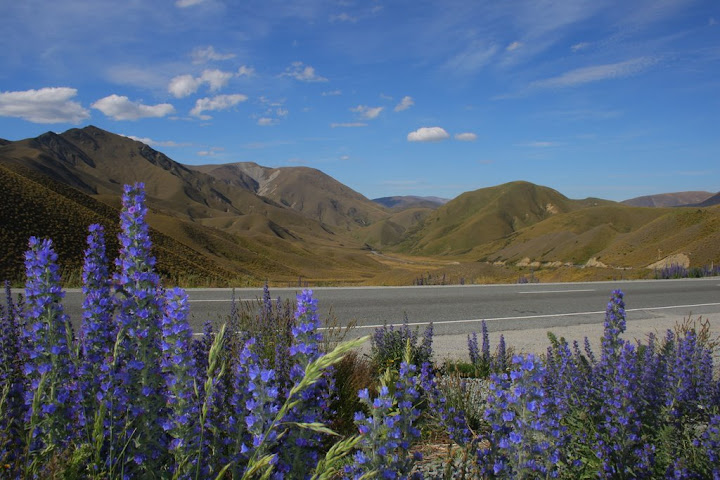 Well once again I’d like to point you in the direction of Matt’s blog. Matt has used his HTML l33tness…

I’m testing out a new “clipping” program that lets you highlight any paragraphs and send them straight to your blog. …