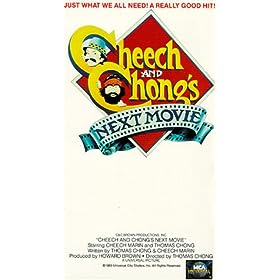 Ok, ok, so I might be going overboard with my enthusiasm on the Simon and Garfunkel reunion – but humour…