Augustine on the purpose of good deeds

I was thinking something along these lines the other day – one of the problems I have with a particular school of thought that says Christians should be doing good deeds for the sake of bringing order to God’s creation as we look forward to the new creation is that I think we actually do good deeds as a means to a different end – and I think this other view is guilty of a category error where a means becomes and end. I like what Augustine says here. And I think it fits with John 13:35 (and myriad other passages):

“By this all people will know that you are my disciples, if you have love for one another.” 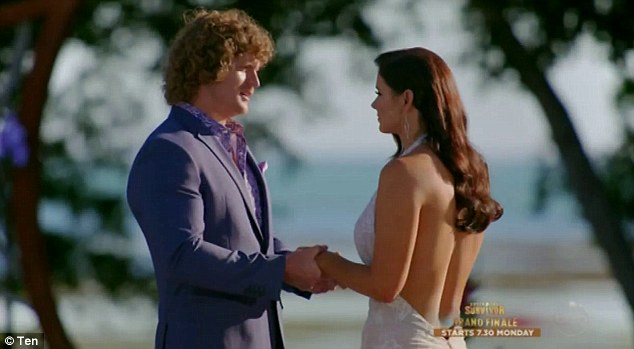 The Bachelor Apocalypse: What Nick Cummins’ so-called failure teaches us about true love

What I want people to know about marriage and the plebiscite…

Grill a Christian: Question 1. Why did God make us?

On outrage: Contemplation, rightly-ordered love, and loving attention as an ‘outrageous’ response to outrageous events

On outrage: outrage as disordered love

12 thoughts on “Augustine on the purpose of good deeds”