Montanism was a new prophecy. A movement that the church eventually decided was heretical. It arose in about 160 A.D in Asia Minor. Tertullian eventually became the most famous Montanist. 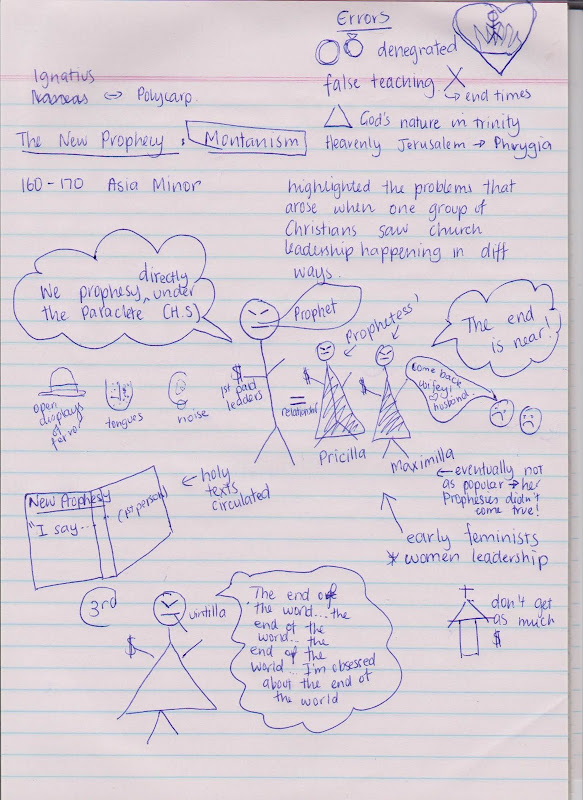 Here are some facts about Montanism included in the picture above. See if you can match them.

Label generated here. Make your own. Go on. Do it. Ahh… some “Christians” give the rest of us a bad…

Miss Zima Peters is in hospital dying of cancer. She urgently needs help getting her money out of the country…