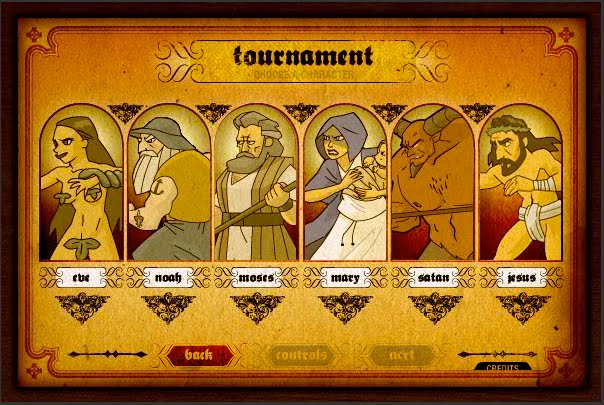 But again, oddly compelling. “I made this. You play this. We are enemies” I’d say 60% annoying 40% compelling.

While Cracked is encouraging readers to “rationalise” games, the “Opposable Thumbs” blog is exploring the question of religious video games.…