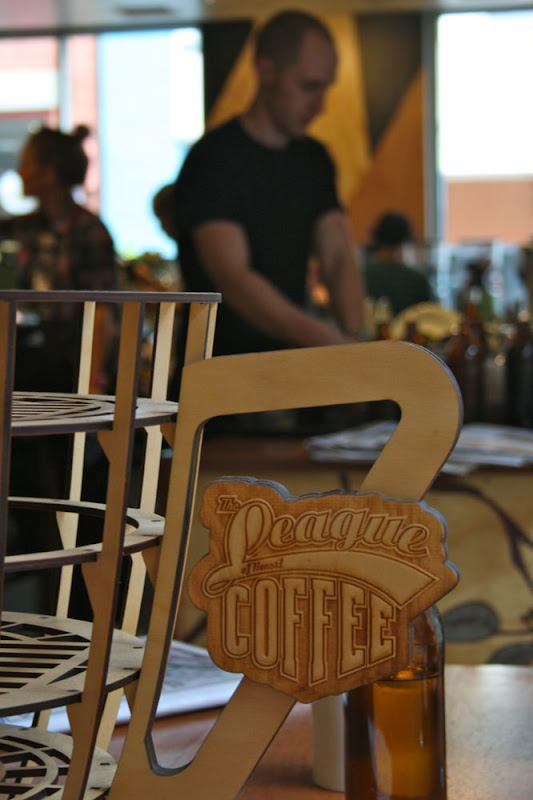 Back, to the future…

Mad Skillz: How to run a debate at a theological college