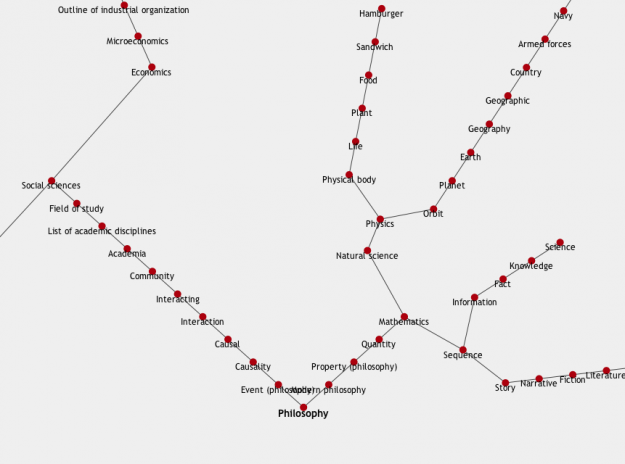 What is the deal with Emo? This is a blog by request for Joel. He doesn’t understand emo people. Neither…

A little while ago someone suggested I write about the misuse of the word irony in the lexicon. Well I…