A friend of mine, who seems to be convinced that Christianity necessitates pacifism, doesn’t think very highly of the movie Machine Gun Preacher (featured here yesterday). Because I like this particular guy a lot, and hold his abilities and mind in high regard, I’m going to take his position as representative of pacifist Christianity broadly, and in the main, this should be read as a response to the movement rather than the individual.

It sounds like a great mainstream movie that will get people watching (it’s by the director of the Kite Runner). I’ve been fairly vocally critical of Christian movies and Christian art in the past. But this ticks a lot of cinematic boxes, and will portray a Christian doing something positive in a good light. It will raise awareness about the activities of a pseudo-Christian terrorist movement and demonstrate that their deeds aren’t particularly Christian. It will raise awareness about human rights issues in a country that all too often fails to register in Christian circles, let alone in the mainstream media (Sudan). And it will do all of this in, based on the preview, a pretty compelling way.

But it involves violence. And so. Pacifist Christians are dismissive of it. Which to me demonstrates the incredible inconsistency of pacifist doctrine in a fallen world. Sure, the ideal world doesn’t involve violence. Violence didn’t exist before the fall, nor will it exist in the new creation. But violence is not necessarily evil, nor a necessary evil. Violence is a means, not an ends, and it can be a means to a good end – ie the liberation of people from oppressors who are drunk with power. It will produce negative results at times, and may not be the only means to an outcome. But to frame the issue in a not too unrealistic hypothetical – how many hostages have to die while the hostage takers are talked out of their actions before that course of action is a failure?

Now, I don’t think the email I got from my pacifist friend was meant for publication. I don’t think it is up for me to put this guy’s position or words (which essentially committed the Christian equivalent of Godwin’s Law by bringing up Anders Breivik) in the spotlight for criticism. But the jibes made me angry so not putting them out there is a matter of self-control and my personal blogging ethics alone. Opponents of pacifism, within a Christian framework, aren’t necessarily endorsing violence as the only option. That should almost not need to be said. The difference seems to be that normal Christians see violence as a last resort, pacifists don’t see it as a resort at all. It’s almost impossible to argue that Sam Childers, the machine gun preacher, would be doing the right thing if it were within his power to stop child abduction, slavery and prostitution (which clearly it is) and he chose not to, because the only solution involves violence, or a peaceful solution involves being shot as he approaches the gate of the Lord’s Resistance Army Compound.

Pacifism is beautiful, but the world is fallen. It takes a special sort of over-realised eschatology to suggest that rescuing children from the clutches of evil men is not something that should be celebrated. Which is why I think this movie is a triumph, even if it glories in scenes involving exploding cars.

If he wants to repeat his comments in the comments on this post for all to discuss I’m sure the debate would be richer for it (though also more heated), and would serve my purposes in making the pacifist position a matter for something that looks a little bit like ridicule. Because, frankly, it’s Biblically ridiculous to suggest that there is no place for violence in redressing injustice.

The bigger question, and possibly the only grounds where I agree with this criticism of the machine gun preacher, is what place there is in the world view of the Christian for vigilante justice. I’m not sure how state-sanctioned the machine gun preacher’s actions are, they certainly don’t appear to be being conducted as secret, except that he doesn’t tell the terrorist group he’s coming. But if the state is failing there are precedents where Christians have stepped in to conduct what, in retrospect, look like justifiable vigilante actions. Bonhoeffer’s involvement in a plot to assassinate Hitler would be such an example.

So, over to you – is this movie designed for Christian teenagers to get excited about explosions in a sanctified way? Is taking an AK-47 to liberate abducted children the moral equivalent of becoming a call girl to tell your customers about Jesus? Does the Machine Gun Preacher’s one man crusade reflect badly on Christianity, or demonstrate an incredible capacity to act for the powerless? 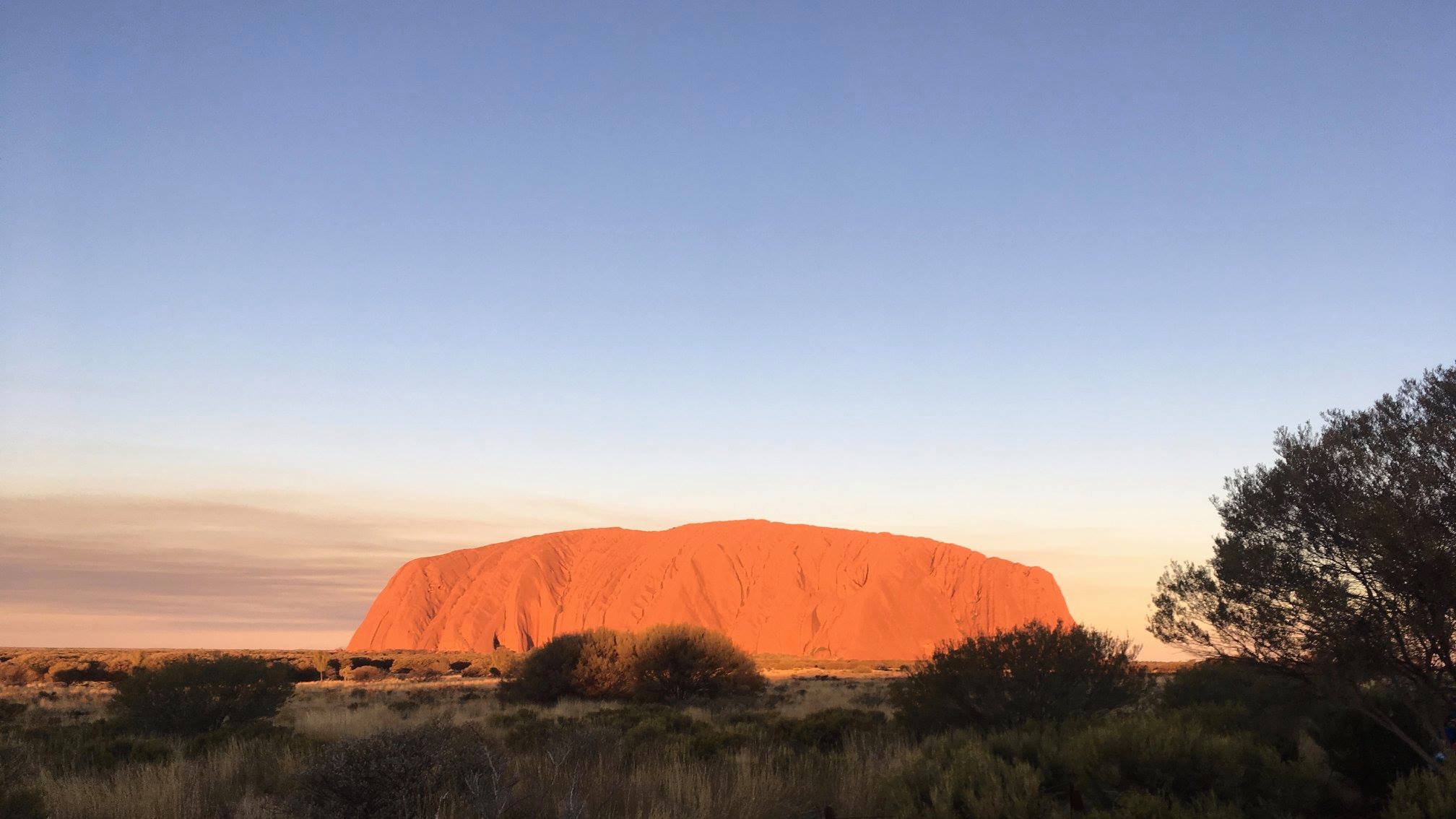 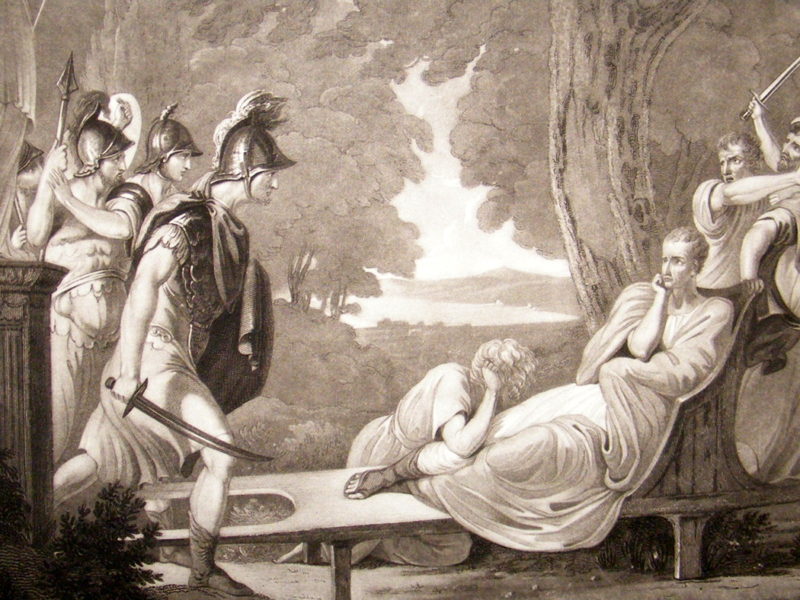 3 thoughts on “Pacifism, Christianity, and the Machine Gun Preacher”