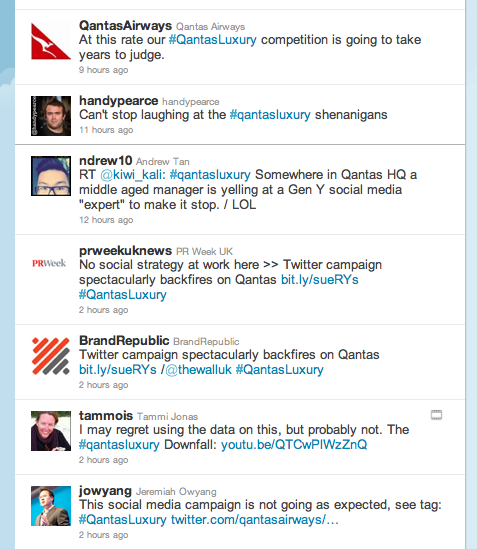 2 thoughts on “#Qantasluxury how to botch a Twitter campaign”