You know how sound waves, when they’re in sync, amplify – making the sound louder. It turns out that not only are our voices working in concert when we sing together in church, but our hearts beat together too (the study). 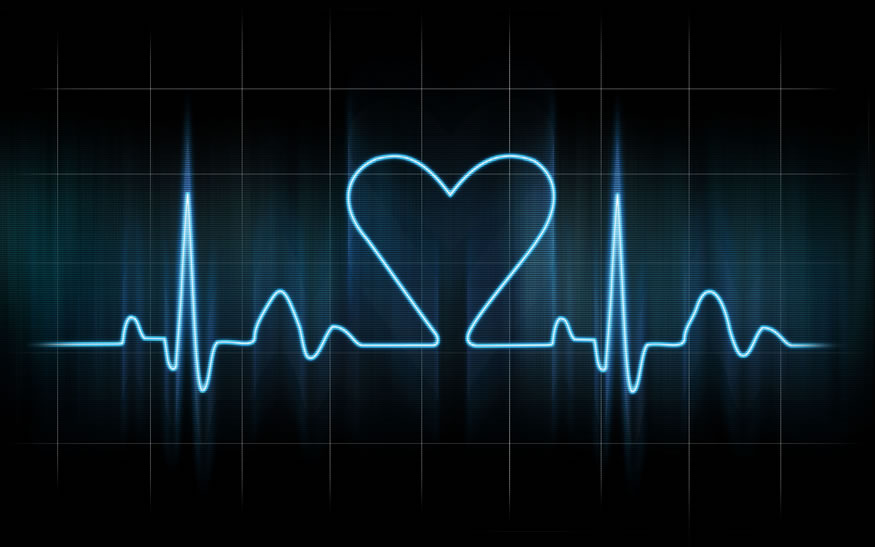 “Using pulse monitors attached to the singers’ ears, the researchers measured the changes in the choir members’ heart rates as they navigated the intricate harmonies of a Swedish hymn. When the choir began to sing, their heart rates slowed down.

“When you sing the phrases, it is a form of guided breathing,” says musicologist Bjorn Vickhoff of the Sahlgrenska Academy who led the project. “You exhale on the phrases and breathe in between the phrases. When you exhale, the heart slows down.”

But what really struck him was that it took almost no time at all for the singers’ heart rates to become synchronized. The readout from the pulse monitors starts as a jumble of jagged lines, but quickly becomes a series of uniform peaks. The heart rates fall into a shared rhythm guided by the song’s tempo.”

Cool hey. Coming soon to a video script near you…

I am a music snob. This will come as no surprise to some of you out there. Other people (perhaps…

1 thought on “Corporate singing. One heartbeat.”