For my Sydney Anglican friends…

I’ve been watching the unfolding campaigns for the election of the new Archbishop of Sydney with great interest. It’s kind of an intersection of many of the things I’m passionate about – public Christianity, politics, social media, campaigning. It seems like there are two good candidates, and as an outsider, it’s not really my job to have a preference. My only preference would be that the campaigns don’t leave both candidates (and their bands of merry men) with a mess that is hard to clean up. As Kevin Rudd can attest, the most harmful and damaging criticisms come from your own team.

As an outsider, I’ve got to say, there’s nothing really appealing (except if you’re a politics nerd like me) about watching two men not campaign for high office, while their self-appointed champions trade barbs on social media. There’s been some pretty bizarre stuff going around – like fights over unattributed editorials in church publications, loaded throw away lines in articles, and arguments over statistics, which I guess is what happens in an adversarial approach to an appointment where the only thing splitting the candidates is age/youth and experience. Without knowing either of the candidates personally, it’s hard not to read one campaign’s affirmation of a candidate’s credentials or gifts as anything other than a tacit condemnation of the other candidate’s gifts in that area.

I guess, while I’m enjoying the show, I reckon this is the sort of campaigning that happens best off social media, and in a personal context, or behind closed doors.

So few people actually vote that it seems counter productive to involve thousands of Facebook onlookers from outside the denomination in some of the discussions that are happening.

I can’t actually figure out why the discussion is happening the way it is. Maybe one side set up a Facebook page and then the other followed suit. Maybe some nominators of one candidate had a discussion that needed a response – but it’s escalating in a crazy way, and it’s not pretty. You know the campaign has gone off the big issues when a Presbyterian in Brisbane is reading something like this:

“We are glad that something in writing has been produced by the [redacted] team; however, we feel that the statistics used in the document, whilst true in the limited perspective in which they are couched, are so misleading that they need to be addressed and placed in their proper context.”

I don’t need to associate a potential Archbishop with dodgy counting in a campaign. Even if it wasn’t him. Those outside the room aren’t aware of some of the nuances (unless they research). The candidates don’t nominate themselves, they don’t “campaign,” and what’s happening is coming from third parties. The candidates themselves, and most of the campaigning, is warm and gracious, and most of the people campaigning for either side like each other and agree on the big issues. But. I only know this because I could be bothered researching etc – there are myriad people up here in Queensland who are very confused by what’s going on. It’s a bad look.

So, Sydney Anglican friends and readers – I get the need to campaign. But keep it off the parts of the internet that aren’t opt-in. If people want to know the context and participate in the conversation, that is fine. Start up a Synod Group on Facebook where the discussion is private, and go at it hammer and tongs.

The more you talk (publicly) about the campaign tactics of the other team and not purely about each candidate’s vision for the future of the diocese and love for Jesus, the less those of us outside the diocese are inclined to take any sort of evangelical leadership from the guy who eventually gets the big hat, the nice house, and the long title.

When the campaign is about numbers, not issues, or qualifications, not character, and the past, not the future, you’re veering into really unhelpful territory for those watching at home.

I just wanted to issue this pictorial word of caution. This is what the campaign looks like to this outsider, on social media. 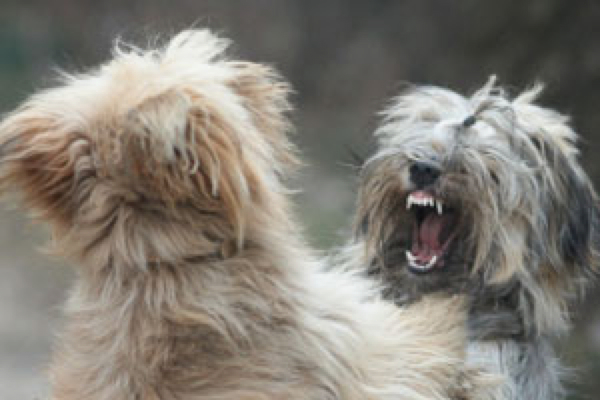 While this is what is happening in the lives of the candidates. At least according to this interview. 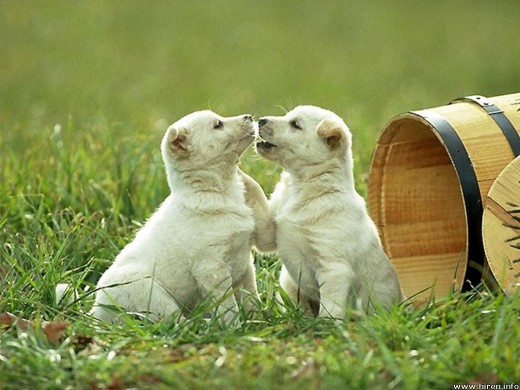 This is also why I think I’ll be happy the sky isn’t going to fall down in Sydney whoever gets appointed.

“In elections some candidates are hungry for the job. Others are prepared to do the job if the Synod calls them to it, believing that God’s will is manifest through the decision of the Synod. Therefore Rick and I believe that, while not aspiring to this office, we are trusting God will supply the requisite wisdom and strength to fulfill the office should the Synod decide to elect us.

At our recent Northern Regional Conference there were two elephants in the room, if you like, so Rick and I thought we would interview each other about how we were going, how our wives are going and then thoughts on the process. And then we prayed for each other, because – especially with social media, which provides a great temptation for immoderate, unedifying discourse – we wanted to model godly and edifying discourse. One person came up to me afterwards and said, “I’m so glad you did that, because I’d be happy for either of you to be archbishop”.

I consider prayer to be a wonderful way in which God has blessed me, because I am completely at peace about the whole process. The number of people who say, “We’re praying for you and Di” is overwhelming and very encouraging. If you really do trust God’s sovereignty, it’s under control.”

“Glenn has been a great friend and brother for many years. Michelle [my wife] and Di Davies also met up for coffee yesterday, which they have done many times over the years. I long for the election process to reflect our warm fellowship and for people to be aware we have an opportunity to adorn the gospel and endear the process to a watching world in our manner, the questions we pursue and the issues we raise.

Lots of people ask, “Why should we vote for you?” and I don’t think either of us wants to answer that question. Ask me questions about who I am, about my personal convictions, ministry priorities and experience, and then Synod members will need to be prayerfully discerning about who to vote for. Nobody’s campaigning because nobody’s really aspiring to the role, although that’s not diminishing the importance of the role in shaping the mission of the Diocese. Because it’s not about what we want – it’s about where we are called to serve with the strength God gives.

I serve because I love the Lord Jesus and I continue to think God’s grace is amazing, so I’m happy to share that grace, proclaiming Jesus Christ and him crucified, in whatever role I’m asked to perform.”

It’s a shame there isn’t more of that being displayed for those of us who are relationally removed from the candidates and their troops, but connected to a few people involved in the process through the Christian network.”

How do you think?