A couple of weeks ago I spoke at an event for people wanting to think about how to approach the complexity of debates and conversations about human sexuality in a way that points people to Jesus. You don’t have to go far to see Christians behaving badly in this space. In fact, there’ll be plenty of conversations on this topic kicking off in earnest tomorrow after my friend David Ould features on national television in the SBS series Living With The Enemy. I’m fairly confident we’ll be seeing the full gamut of Christian responses to homosexuality in the conversations around this program – from the helpful, to the unhelpful.

Somewhere along the way I picked up a cool latin phrase that expresses the type of brokenness we bring to every area of our lives (it was either in Luther, or Augustine, or someone writing about Augustine’s influence on Luther) – homo incurvatus in se – which translates to the idea that our humanity is curved in on itself. We are self seeking. At the expense of others. We bring self interest to every facet of our lives. Including our sexual orientation. Including our heterosexual orientation, and our relationships… We do ourselves, and those we speak to, a disservice when we suggest sexual wholeness is found in heterosexual relationships as though marriage is a fix for this brokenness. It might be part of the solution, but the real path to wholeness – genuine human wholeness – is through a restored relationship with the creator of humanity. The God who made sex, and other good stuff.

My ten tips (which you can also find in the slides I used at this thing) were:

1. Make it about Jesus: A Christian response to questions about sexuality that is distinctly different to a Jewish or Islamic response will be different where it is about Jesus.

2. Mind the gap. In Corinthians (1 Cor 5) Paul is pretty adamant that Christian sexual ethics are for Christians. I think this has implications for how, where, and when, we speak about sexual morality.

3. Love your (gay) neighbour. The (gay) shouldn’t have to appear in this tip at all. Sometimes it feels like Christians aren’t particularly loving in this space. But we’ve also got to resist the idea that love and sex are synonyms. An idea that has been made popular by such luminaries as Macklemore and K-Rudd. Just because the Bible speaks of love, and our society speaks of love, doesn’t mean we mean the same thing… When the Bible speaks of love the picture we should have in our heads isn’t limited to a wedding ceremony, the wedding ceremony is a picture of the love God has for people… We should be thinking that verses about love in the Bible are best explained by the sacrificial death of Jesus. The ultimate act of love.

“This is love: not that we loved God, but that he loved us and sent his Son as an atoning sacrifice for our sins.”

4. Start by apologising. The church has done some horrible, not-minding-the-gap, things in this space. The first time I heard the word apologetics I was really confused about the idea that Christians should be apologising for following Jesus. I think now our apologetic needs to include an apology for the times when Christians haven’t been good at following Jesus. Part of the issue in this space is, as Vaughan Roberts suggests:

“The problem is largely caused by the fact that most of our comments on homosexuality are prompted, not primarily by a pastoral concern for struggling Christians, but by political debates in the world and the church.”

These were my favourite two slides in the whole presentation. I think they depict the relationship between history and the present. 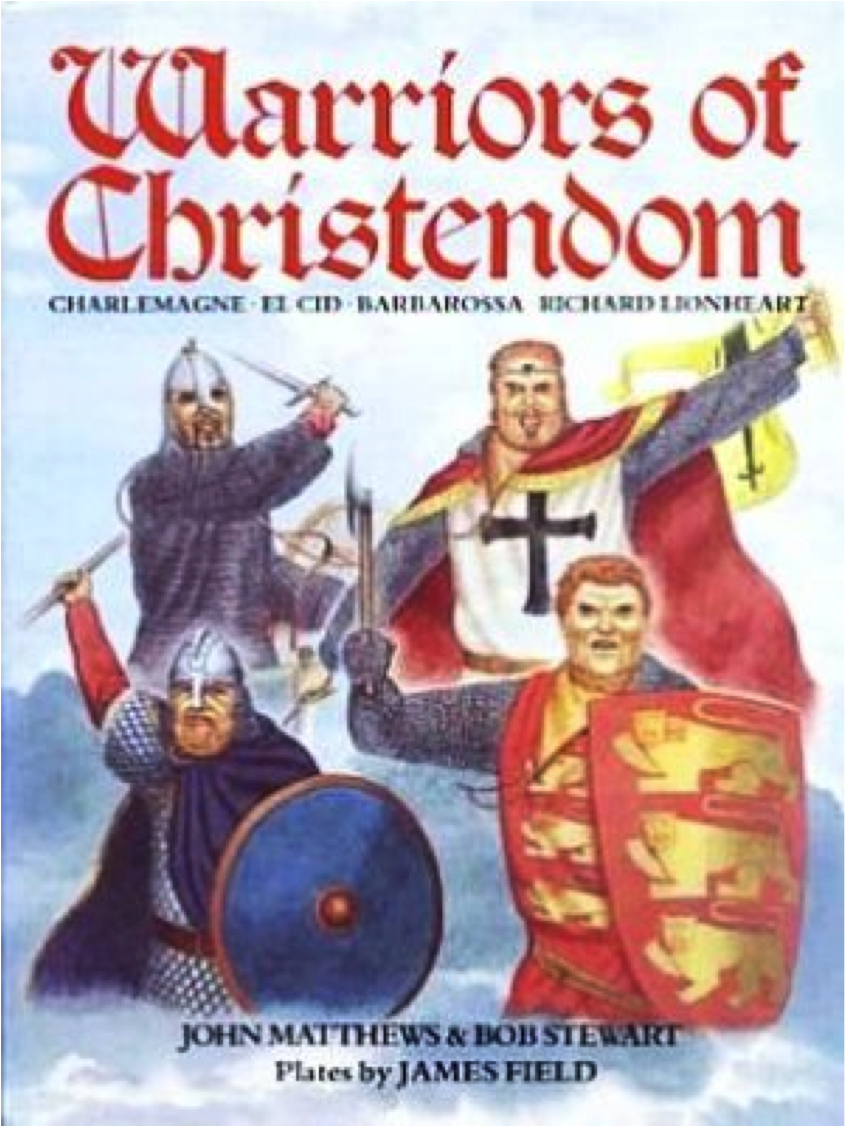 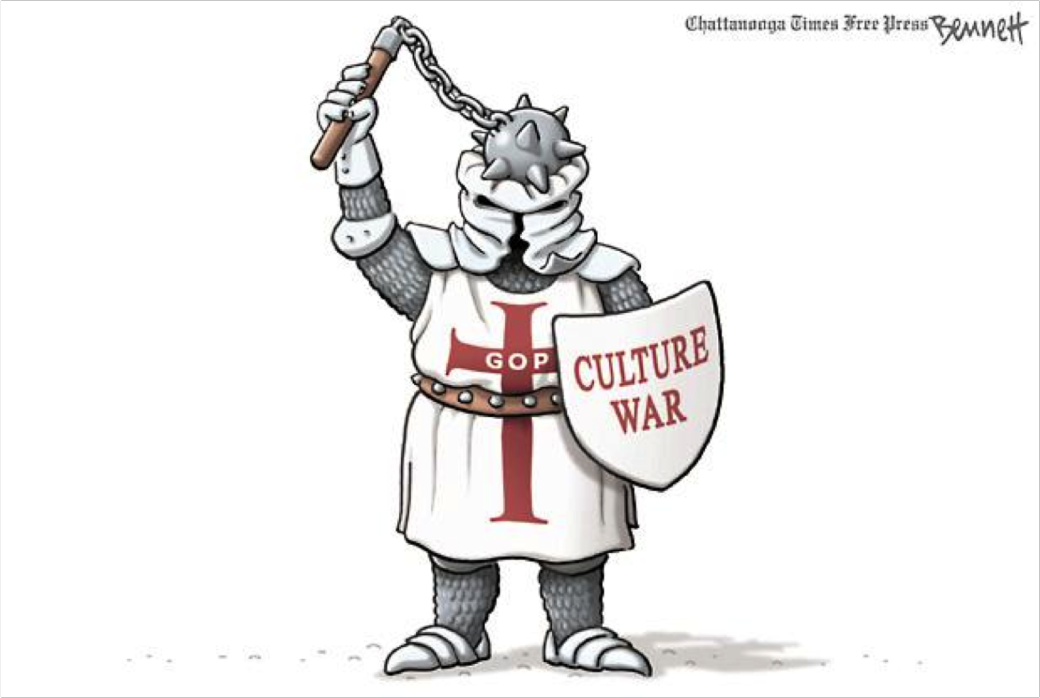 We should be apologising for forgetting the humanity of those we speak against (or ‘othering’ them), for not being clear about our own natural sinfulness, for not distinguishing between orientation and sin, and for speaking as though the path to wholeness is a path to heterosexuality.

5. We need to divorce sexuality from identity. The assumption that you are who you want to have sex with – or who you’re born wanting to have sex with – is dangerous and dehumanising. It’s a form of slavery. Why can’t people be free to choose their own (sexual) identity, regardless of their natural inclinations? This is an odd and dangerous idea. Note: whether people are ‘born gay’ or formed gay by their environment (or both) is kind of irrelevant – it’s not really a ‘choice’ (mostly), though sexuality also seems to occur on a spectrum).  It shouldn’t be a threat to Christian belief that people can be born gay. It’s only a threat if you read that people are made in the image of God (Genesis 1) and don’t read the rest of the Bible that points out that this image is broken by sin and we’ve consistently made the decision to drag God’s name through the mud.

Jesus seems to suggest that people are born with particular sexual orientations:

6. We need to stop turning sex and marriage into a Christian idol. People are wholly human before marriage. We don’t find ‘another half’ when we get married, two whole people become one flesh. Sex and marriage are good gifts from God, but they are not the ultimate pursuit of every person. Suggesting that they are essentially dehumanises those who can’t find a partner, or who choose to be single. Jesus is God. Not sex. Our union with him, which will stretch into eternity, should be what we focus on, not the short term pleasures of this world.

7. We need to start celebrating faithful singleness in church communities. The way we pray, the way we structure our Sunday gatherings and social activities, the things we choose to emphasise on our websites or in stuff we write about church – all this stuff often reinforces the idea that the Christian norm is to be married with 2.5 kids. We should be wary of forms of Christianity that exclude Jesus from our fellowship… Somehow, sometime, we need to recapture the idea that there is something incredibly powerful about faithfulness and wholeness outside of marriage and reproduction. Talk to some single people – find out how to love them well, and do that.

8. We need to actually believe that Jesus is better than sex. This is true for married people and for single people. If he’s not – then pack Christianity in and ‘eat, drink, and be merry.‘ Jesus says there won’t be marriage (so presumably sex) in the new creation (Matt 22:30). If that scares you, or you think that is somehow robbing you of some satisfaction, then maybe it’s time for a rethink about your priorities? Jesus is better. Life is better than death. The reality is better than the analogy.

9. We need to pursue sexual emancipation. There have been plenty of comparisons made to the civil rights movement in the gay marriage debate, but not so many to the fight against slavery. The argument that people are born with a homosexual orientation so must, in order to be truly human, make homosexuality the core of their identity – or pursue the practice of homosexual sex – seems to me to be analogous to the idea that if somebody is born into slavery, and doesn’t want to stay in slavery, they should stay there anyway. It’s a modern version of Hume’s Naturalistic Fallacy. And it’s an awful form of group think that oppresses and dehumanises those who don’t want to go with the flow.

10. Tell stories about real people. Just as we need to apologise to our gay neighbours for dehumanising them in the way we speak about sexuality, there are human faces who represent the alternative positions. People taking up their cross to follow Jesus by denying themselves in this space. There are people, real people, with real stories, who have chosen to approach sexuality in a way that is framed by their faith. Every Christian who understands their sexuality as an outworking of an identity in Christ – including  faithful heterosexual people – has a story to tell about bringing sexual brokenness to the table and finding wholeness and satisfaction in Jesus. I’m always greatly encouraged to see, hear, and read, stories from my faithful same sex attracted Christian brothers and sisters out there who are living stories of the pursuit of wholeness in Christ. This pursuit doesn’t mean trying to ‘pray away the gay’ – that kind of mentality and approach to sexuality is incredibly harmful, but it will in many cases mean a life of faithful celibacy. We can’t let these brothers and sisters walk this path alone, which means we need to keep hearing and celebrating these stories in order to become part of them. Such faithfulness should also always be encouraging. But these stories are a powerful antidote to some of the damaging ‘liberated’ approaches to sexuality (see 5 and 9).

Here’s a little story, picked up by the Friendly Atheist, that highlights why getting people who think they’re Christians to…

I think the way we, as people, choose to define ourselves is telling. So I often look at people’s profiles…

This week is turning out to be very interesting. First up, the Traveston Crossing Dam is no more. A rather…

13 thoughts on “10 tips for communicating about sexuality as Christians”