UPDATE: The Queensland Government has released a fairly emphatic statement on the story in the Australian.

“No one is telling a child what they can and can’t say in the playground,” she said.

“There has been no change to the religious instruction policy in state schooling.

“We are an inclusive education system that aims to provide a good education for all students of all faiths.

There’s a story in the Australian today that I’ve been following for a little while that I’m still struggling to get my head around.

A little while ago the Queensland Government conducted a review on RI lessons in state schools. I wrote a letter to the Education Minister Kate Jones. I’m an RI teacher and a parent of a child who attends a state school who loves talking about Jesus. Jesus is part of her life. She loves kids church. We talk about him at home, our assumption as parents is that there is not a millimetre of life in this world where Jesus is not king and God is not present. There is not a subject she’ll be taught at school — be it math, science, or reading and writing — that is not in some way revealing something of the nature of God, and the nature of humanity.

As good Presbyterians, we believe that our faith answers questions not just about the meaning of life but about the purpose of life; and that love and safety for others is ultimately tied to these questions of meaning and purpose. Christians, for a long time, have engaged in a practice called ‘catechising’ their children; that means teaching, or instructing them of the foundations of our belief. It’s an ‘education’ word.

Here’s what the catechism most Presbyterian churches use says about the meaning and purpose of life:

What is the chief end of man?
A. Man’s chief end is to glorify God, and to enjoy him forever

It’s very hard, if this is true, for a Christian to believe you can remove this fundamental purpose of existence from other spheres of life. I think the paragraph this media coverage hangs off in a review of religious instruction material misunderstands the fundamental nature of religious belief. I think it requires something impossible of my children. Here’s what the Queensland government’s review of the material I teach in RI says:

“While not explicitly prohibited by the EGPA or EGPR, nor referenced in the RI policy statement, the Department would expect schools to take appropriate action if aware that students participating in RI were evangelising to students who do not participate in their RI class, given this could adversely affect the school’s ability to provide a safe, supportive and inclusive environment for all students.”

Exactly what ‘appropriate action’ is for an activity that is ‘not explicitly prohibited’ is up in the air; and apparently the Ministers office has been largely unresponsive to people seeking clarification.

One thing that this debate hangs on is the meaning of words. I’ve been catechising our kids using this book called Story Catechism; which teaches our kids how to see the world through the story of the Bible; which is ultimately the story of Jesus. The ‘good news,’ which is what ‘gospel’ means, and the word for ‘gospel’ in Greek is where we get the ‘evangel’ bit of ‘evangelism’. I am shaping my kids to be ‘Gospel kids,’ which means I’m shaping them to live the gospel, which means the most natural thing in the world for them will be to speak the Gospel.

As good Aussies, we’re keen to raise our kids in a secular democracy as generous pluralists; I want my kids to know that other people should be free to choose their own religious beliefs, even if that means rejecting Jesus, and should be free to understand meaning and purpose differently; and I want my kids exposed to those other ideas so they can make their own decisions about belief. This potential overreach from the State Government seems to be a threat to that; I say potential because until its clear what’s actually at stake here, or what principals will be required to do if a Christian kid is ‘evangelising,’ I suspect this is one of those ideas that sounds nice in theory but one that will create a crazy amount of admin work for our already overworked teachers and school administrators to implement and police. It does seem to place a dangerous tool in the hands of any principal who is, themselves, aggressively ‘secular’ or who faces a noisy ‘secular’ parent or group of parents. I say ‘secular’ because the meaning of the word secularism is contested; as noted by philosopher Charles Taylor in his massive A Secular Age.

Secularism does not mean atheism; it does not mean ‘freedom from religion’ but ‘freedom to hold any religious belief’. It doesn’t mean religious beliefs should be excluded; but rather that all religious (and non-religious) beliefs should be included. There’s a danger that the pursuit of ‘safety’ as the ultimate human good will actually not teach our kids to be good participants in a secular democracy; that it will instruct them not to be generous pluralists in a secular world; but rather, sectarian. That our children will withdraw into the safe space, the cultural ghetto, of the religious instruction class room, where they’ll be told what is fundamental to their humanity is their religious belief; and then the ‘commons’ — the playground — will be a place where they are unable to be truly human. I can imagine lots of religious parents seeing this as the moment where they withdraw their kids even further, into Christian schools, or home schooling, which again is unlikely to produce the sort of generous pluralistic approach to common life that our society requires in order to flourish.

Here’s what I think the next three steps are for Christian parents reading the coverage in the Australian today.

The Flailing New York Times: why we need media(ting) institutions that mediate, not culture warriors

Live and let die: why leaving ‘private’ convictions behind in public health is a terribly disintegrating idea 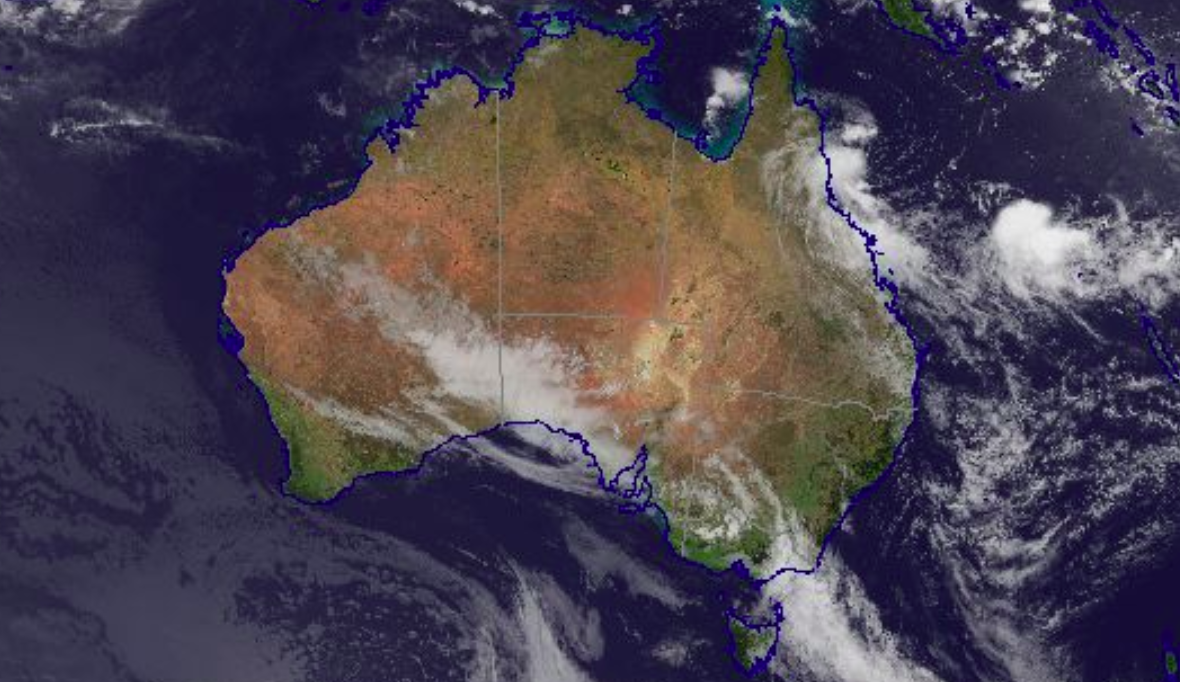 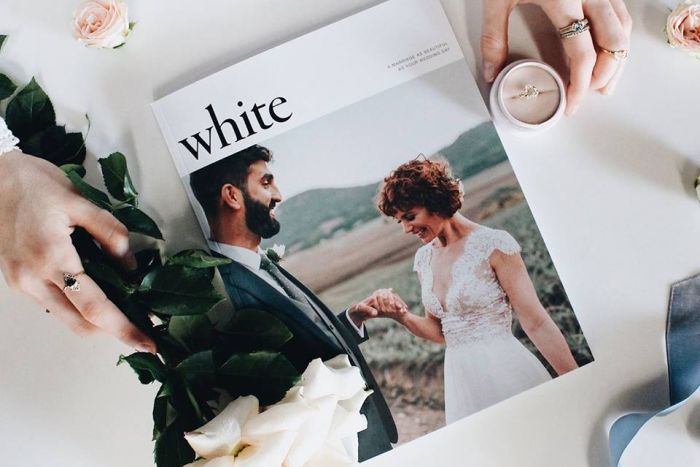 It’ll be all white in the end: on hope and love in these ‘last days’