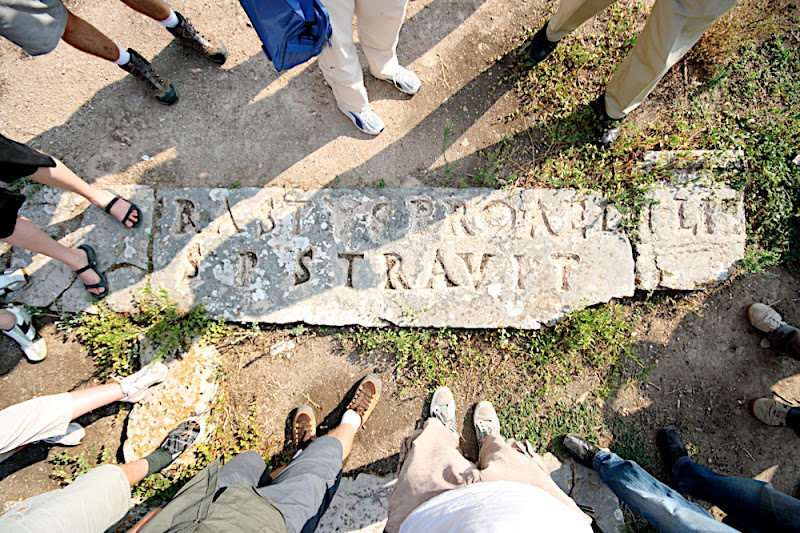 …there are now links to my 1 Peter studies on in the column thing on the right of the page.

At this point I would compliment those observent (or observative – it should be a word shouldn’t it Simon (I believe I had a similar conversation with RJB or CB on this topic as well. )) enough to notice.