This is almost enough to make me want a pet hermit crab. Aki Inomata, a Japanese artist, made these (and other) 3D printed ‘shelters’ for some hermit crabs.

Here’s a video of moving day.

I love this. A Dutch artist, Berndnaut Smilde, makes clouds inside rooms. 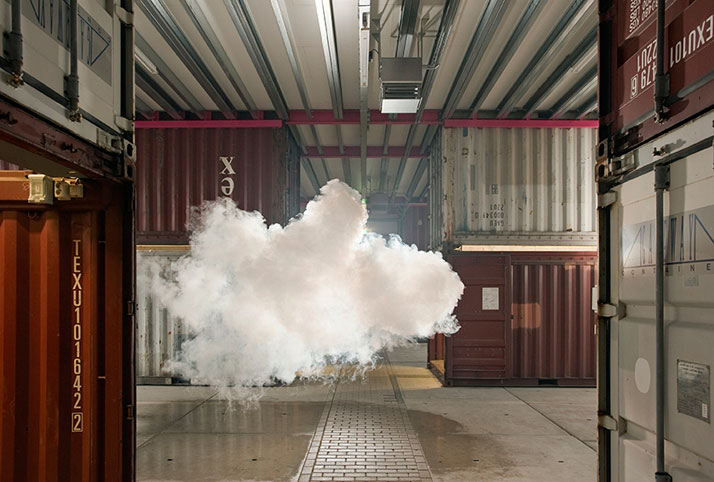 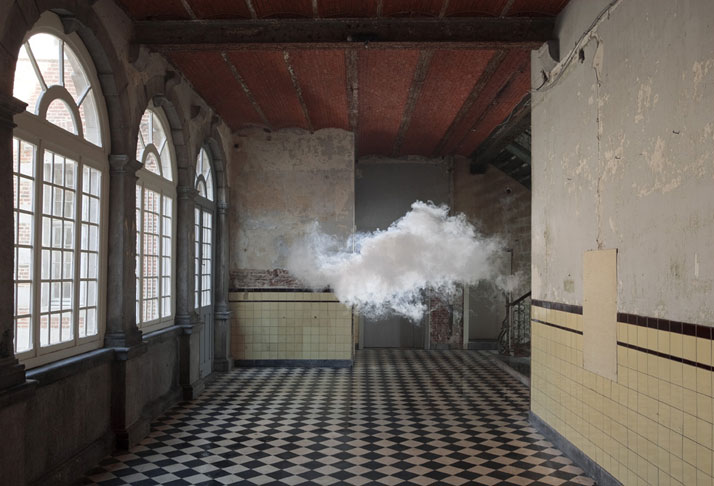 He uses a smoke machine – but he controls the temperature and humidity in the room to get the clouds to form a particular way. Before they dissipate.

Berndnaut Smilde – Making Clouds from The Avant/Garde Diaries on Vimeo.

I’m not sure why I like these so much.

If your day needs some brightening after what has been a bizarrely traumatic week around the planet – then this might help (if the superb collection of kids jokes from last night didn’t). These are also less scary than the teddies with teeth from the other day.

The toys, and their stories, can be found in this gallery, and are on display in a real gallery somewhere too. The photos and concept are the brainchild of a guy named Mark Nixon.

“The number of dots is an approximation, not an exact number. But it’s a very very close approximation. I filmed myself in just about every section of my drawing and got an average of 4.25 dots per second. That translated into 3,213,000 dots if you multiplied that by 210 hours, which is what I logged in for the entire drawing. Because I know it can’t be exactly accurate, and because I think I might be off just a few thousand dots or so, I rounded it off to an even 3.2 million.

How long did this take?
I logged in exactly 210 hours of just stippling, but it took nearly one full year to complete from start to finish.

How many pens did you use?
Just one! I had many pens as backup, but I never had to use any of them. Go Sakura!”

I love this idea. From now on most of my photos are going to be inspired by the composition of famous artworks. At least until I have my next cup of coffee.

Some that I recognise… Here’s the first of the series on booooooom.com, there is some “artistic” nudity involved (of the painted, classical, variety, and some discrete photographic recreations).

These animals are wanted house guests, and this macro photography project called Wonderland is pretty charming. It’s the work of a wunderkind named Aimish Boy. 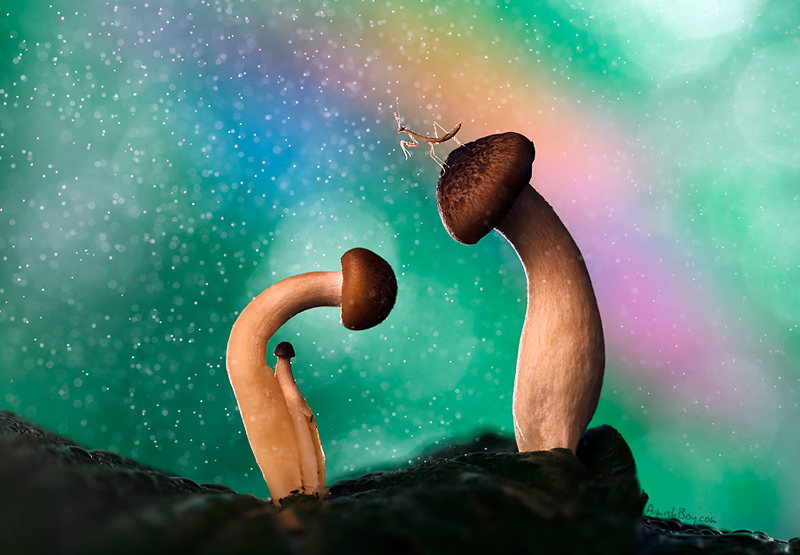 Here’s what he says about the project:

“The WonderLand series, still under development, is being composed by using a unique but rather simple and elegant artificial lighting and household objects (from vegetables to plastic bags).
The photos are shot (mostly) in a miniature studio on my kitchen’s table with a Canon EOS 60D Camera, and a Canon 100mm f/2.8 Macro lens and Flashes, they are real and NOT a digital manipulation. The outcome is a beautiful and magical set with a fairy flair to it. The small models were found in my apartment and on plants outside my window, none of them was hurt during shooting.”

Makes me want to buy expensive photography gear. Here’s a gecko hanging out on set.

Dial a number. Harrangue a crowd. Fun when you’re tucked up in bed and want to feel like you’re out on the streets. This is the premise of Urban Speaker. “The Urban Speaker resembles construction signage and blends in with its urban surroundings. It consists of a tripod with an amplified loudspeaker, smartphone, battery and a traffic sign. The signage instructs passersby to dial a phone number to speak in public. Users who place the call get an automatic answer and can speak their mind for sixty seconds after which the call is terminated. A QR (Quick Response) barcode on the sign allows some mobile phones to instantly access the urbanspeaker.mobi website for location, event and other details as well as quick dialing of the installation’s phone.”

Happiness is a well used fry pan. Amongst other things. These look like planets.

They’re from a little artsy project titled “devour” by a guy named Christopher Jonassen. He included this Sartre quote on the page:

“To eat is to appropriate by destruction”. – Jean-Paul Sartre (French existentialist and writer, 1905-1980)”

Words can’t describe how awesome I think this picture is. I want to eat his many arms. From Flickr, it was apparently a shirt on woot back in July. I need to pay more attention to Woot. And Inspector Gadget – a Threadless Shirt. 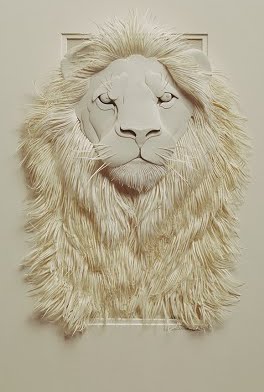 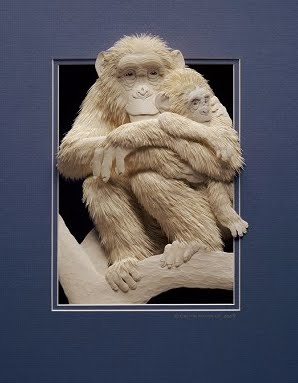 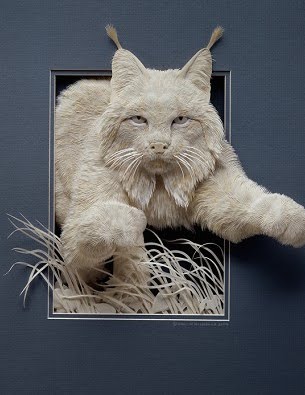 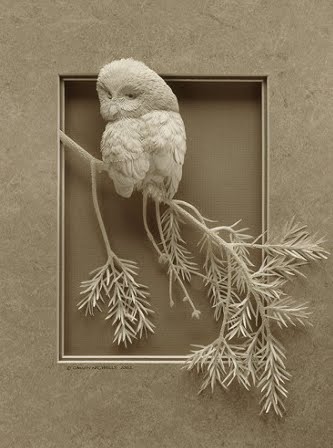 Here’s a gallery where you can watch how the action unfolds. I’m astounded.

This is a truly sensational pun based sculpture.

The following pictures are amazing, delicious, and made entirely out of jelly.

What happens if you take famous optical illusion artworks and build them. With Lego.

Say you wanted to turn Escher’s Relativity, which looks like this…

Into a lego based photo. Well. I won’t leave you hanging. It would look like this:

Andrew Lipton and his BFF Daniel Shiu have made a batch of these. Worth checking out.

These are pretty clever. But I can’t tell if they’re self portraits (which is how they’re categorised on Flickr) or involve some sort of child labour. Sucks to model for Jackson Pollock.