It seems that if you want to salvage some dignity after being involved in the production of one of the movies voted the worst of all time that your only recourse is to write an open letter to a major newspaper. That’s what J.D Shapiro, the guy who wrote the original screen adaptation of L. Ron Hubbard’s Battlefield Earth, did.

“My script was very, VERY different than what ended up on the screen. My screenplay was darker, grittier and had a very compelling story with rich characters. What my screenplay didn’t have was slow motion at every turn, Dutch tilts, campy dialogue, aliens in KISS boots, and everyone wearing Bob Marley wigs.”

What is slightly more awesome is that Bill Murray has come out recently to announce that the only reason he signed on to be the voice of Garfield in the recent animated movie was that he thought it was a Cohen brothers movie.

“No! I didn’t make that for the dough! Well, not completely. I thought it would be kind of fun, because doing a voice is challenging, and I’d never done that. Plus, I looked at the script, and it said, “So-and-so and Joel Coen…

I don’t know if I should even tell this story, because it’s kind of mean. [beat] What the hell? It’s interesting. So I worked all day and kept going, “That’s the line? Well, I can’t say that.” And you sit there and go, What can I say that will make this funny? And make it make sense? And I worked. I was exhausted, soaked with sweat, and the lines got worse and worse. And I said, “Okay, you better show me the rest of the movie, so we can see what we’re dealing with.” So I sat down and watched the whole thing, and I kept saying, “Who the hell cut this thing? Who did this? What the @#$% was Coen thinking?” And then they explained it to me: It wasn’t written by that Joel Coen.”

So, if you’re ever involved in the production of an awful movie the key is to wait at least six years and then deliberately, but gently and in a self-deprecating manner, bag it out and walk away. 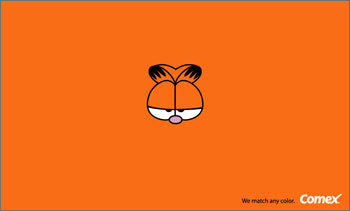 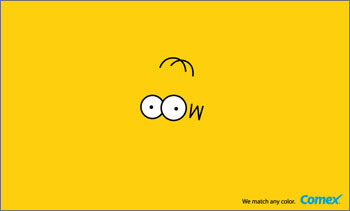 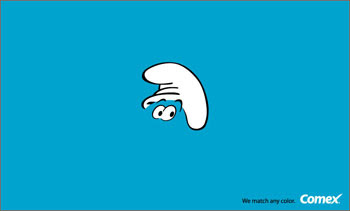 A couple of weeks ago I posted a link to garfield minus garfield a few weeks back. It’s a great existential journey through Jon Arbuckle’s head… you should check it out if you didn’t see it then.

This week Garfield has been lost in translation – translated out of English into Japanese and then literally back into English again. With the following effect: