Gary mentioned portmanteaus today. It got me thinking about why I love a good portmanteau. 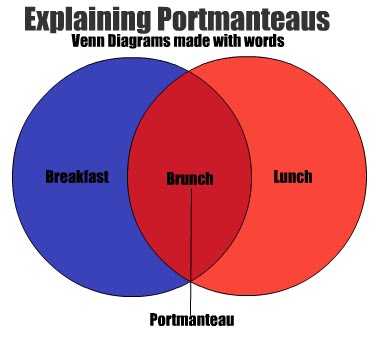 Having dangerously used the word irony in a post today – and fearing the horde of angry pedants who swarm onto any use of the word irony they deem inappropriate – I made this graph on graphjam.

And in case you’re confused between sarcasm and verbal irony – because both have the same functional definition – here’s a helpful contrast.

Ridicule is an important aspect of sarcasm, but not verbal irony in general.

The problem with PETA – from a PR standpoint – is that they have no sense of scale. How can you sound credible when calling for the end of the fur trade or whale hunting – while on the other protesting about people throwing dead fish at a conference, or the shooting of dogs in computer games – or trying to rebrand fish as sea kittens…

This graph sums it up nicely.

Graphjam is fun. More fun on PCs than Macs – for some reason I couldn’t save the ones I made yesterday to graphjam’s servers. Today, on the other hand, I’ve managed to put one there for the world to see.

If the awesomely persuasive power of graphs isn’t enough to get you people commenting, I don’t know what is…

I made a graph. I used GraphJam. It sums up an extraordinary blogging phenomena. 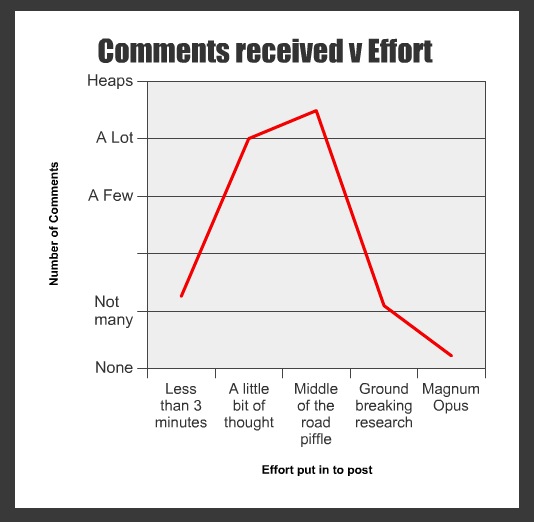 Update: I made a second graph. 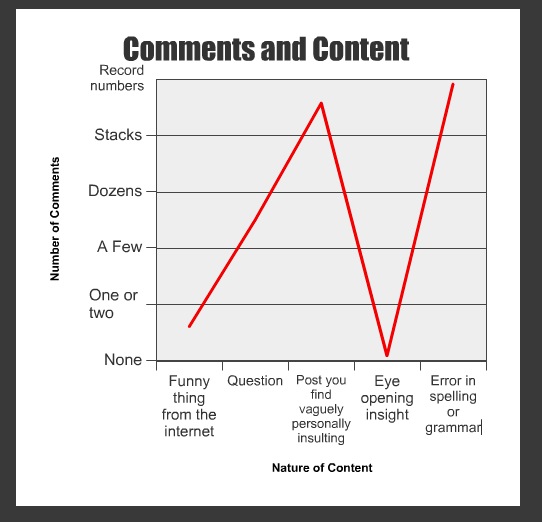 GraphJam is awesome. And it appears that it has been overtaken by acerbic Christian wits and journalism graduates… such is the level of cynicism displayed by these posts…

Yeah. Take that you “your/you’re”, “its/it’s” and “there/their/they’re” grammar nazis.

Everybody makes mistakes. Especially with homophones. Maybe words that are homophones should have little pink triangles inserted into the spelling. That’d keep you Nazis happy. Wouldn’t it. Anyone who dares to write things online should be sent to “concentration” camp…

I thought this piece of Graphjammy goodness was too good to pass up after last week’s music debate.

I put U2 on the right hand side.

I have a confession. I have a dangerously low tickle threshold – lower than indicated by this graph. My wife likes to tickle. This is a shameless attempt to prevent any future tickling.

I’ve mentioned GraphJam before. It’s a fun site. It has funny graphs. Now it has a graph that I made. I’m unsure whether I think it’s funny or not. Making graphs for GraphJam proved to be particularly easy. You can do it here. If you do, and send me a copy, I’ll post it under mine. We’ll have a GraphJam jam. If you made a graph about jam we could have a jam GraphJam jam.