This should make things clearer if you’ve struggled to understand Inception.

INCEPTION_FOLDER from chris baker on Vimeo.

I’m a Mac. I was a PC. But then I got cooler and poorer, and I’ve had no regrets (in fact, a little parcel containing an iPad 2 should be jetting its way to me this week).

From a site called Hunch (where you can see it bigger). I don’t like the bit about being more likely to be a vegetarian. The black Iron Man Decal for the Mac a few weeks ago was pretty cool – but it’s not as cool as this coloured one. Also from Etsy. Mac Decals are great. I’ve posted some before. But check out these four… Mac decals are fun. I’m not sure if I’d ever deface my beautiful computer. But this one’s a cracker. This cool sticker can be yours via Etsy. I like it.

So Robyn has had her Mac for a while now. She was very excited when it arrived. 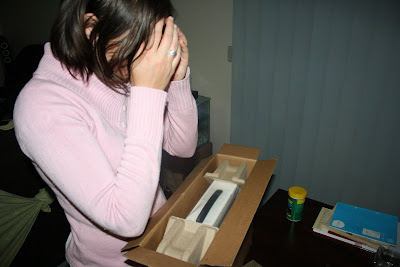 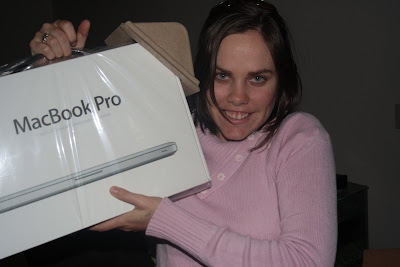 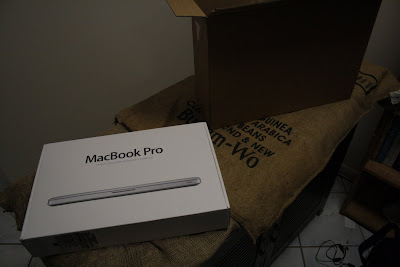 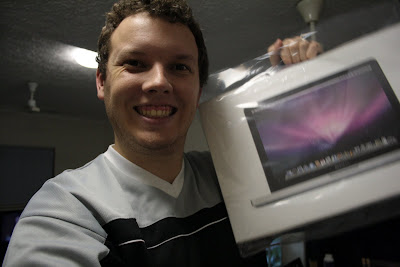 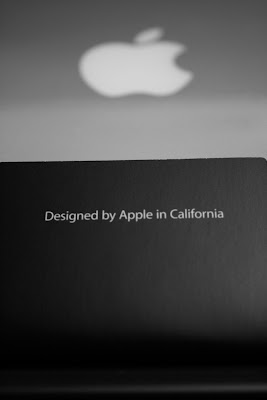 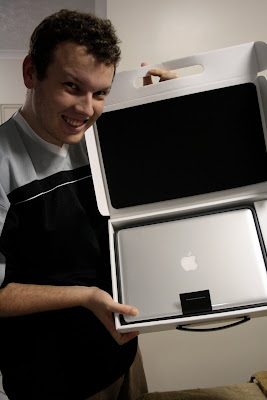 Recently I purchased my first Mac. I quickly discovered that the Mac vs PC discussion is a touchy subject for some people and found it very ironic when a heated debate arose on my facebook wall.

I purchased a Mac because they have the reputation of working. Everytime. I don’t care that you can’t play games on a Mac as well as you can on a PC. I don’t care that you can’t watch movies to a high standard. I don’t even like playing computer games or watching movies. I don’t even care that you can’t customise it. I don’t even know how to customise computers, and, after watching my husband “improve” his PC, I wouldn’t want him to even try and customise my Mac. All I want to do is turn on my computer, use the internet, word process and then get on with my merry life without having to spend half of the day encountering problems. If I have to pay a little more for this reliability, then it’s money well spent in my opinion.

I should say here that the intention of this post is not to highlight the validity of my purchase. Neither is it weigh into the debate on Mac vs PC. If you want to have that debate at the end of this post go ahead, just don’t expect me to join in. I actually just want to relay this morning’s computer related events that I found vaguely amusing.

Having awoken to a beautiful winter Townsville morning, I decided to try and chat to my parents via Google chat. Unfortunately they were having technology issues at their end (they’re PC people) so the conversation didn’t take place. Throughout this time, Nathan had been on the upstairs desktop (PC) for well over three hours, trying to get a sermon written and some other pieces of work done. Every 3-4 minutes he popped down to see me while his computer restarted. Apparently he was having  some troubles. What can I say, he has a PC. Lunchtime rolled by and he joined me for some Indian curry before returning to the computer to try and get some work done. It was about this time that I stared to hear banging coming from upstairs. Things were not going so well. Graciously I offered to let him use my Mac so he could get the work done. He told me that he’d been intending to do this all morning, if only he could retrieve the work he’d started on the PC. I don’t know about you, but spending roughly four hours trying to open a document seems a little unproductive.

It’s now about an hour after the banging stopped and I haven’t seen or heard from him in awhile. I don’t know if this means the computer is working or if he’s found a book to read. Most likely the latter.

Robyn and  I have created quite the furore on Facebook by announcing our conversion to the cult of Mac.

I’m a long time PC apologist, meaning I have defended the humble personal computer’s virtues against the ravages of Apple’s sleek and appealing curves for years.

Pride comes before a fall.

When it comes to anything smaller than the desktop computer (where I think I’ll always appreciate the freedom to get under the hood) Macs are superior. There’s no denying it. They just work better.

That’s my reasoning – you can tell me I’m wrong here – or on Facebook.