While we’re on the subject of Michael Jackson, and indeed, Billie Jean (see the previous post)…

This is pretty cool.

You’ve got to enjoy what you do, right? Even if it’s an apparently mundane job. Like being a traffic cop.

Getting big groups of people to dance to Michael Jackson songs is a bit old hat. This involves some B-Grade martial art style redubbing.

Perhaps Wham is more your thing:

Some criminals are clearly better motivated than others, and some clearly come with more ingenuity… but here are five funny crime stories from this week…

This one’s actually pretty clever… a pair of street criminals in India have a nice little racket where one surreptitiously squirts poo on foreigners shoes in crowds – and the other runs a shoe shining business and points out his partner’s crime.

This guy is claiming innocence on some 37 speeding tickets because his monkey mask means police can’t definitively say that he’s behind the wheel.

One little piggy went to market, while this guy buried a gun in his fat rolls (Eglon style) and tried to smuggle it into prison.

And finally, this guy slipped a loaded gun into his pants and left the safety off. You’ll never guess what happened.

Have you seen that video of all those prisoners doing the Thriller dance? It’s really moving and emotional and stuff… well, this is better.

The dead celebrity news cycle is so predictable it has been provided in cartoon form.

I’m a little behind on my unread items queue in Google Reader. So I was shocked at first when I read this story – but then I realised it was written on the 24th.

“I am sure fans of Michael Jackson would know that he wore a dress or jacket or gloves worth much more than the one million pounds he is going to spend. I would say, wherever you are in this world, don’t miss to go and attend his final mind blowing concert!”

This is no doubt of real comfort to the millions of people grieving his passing. Knowing that he was going to wear a million dollar coat.

Odd, as I was writing this I was watching a recording of “Talkin’ about Your Generation” from last Tuesday that opened with a Michael Jackson joke.

Is it still funny to make jokes about the previously living Michael Jackson?

So Michael Jackson is dead. Which is a surprise because I thought he was a cyborg.

You know who I feel sorry for in this situation – the guy who won the Today Show Michael Jackson impersonator contest. Not only did he embarrass himself in front of an Australian television audience – he now won’t win his prize for doing so.

Ben alluded to potential jokes about Peter Pan Michael Jackson in his post (while vaguely condemning them) I’ll embrace them – and you’re welcome to leave your own in the comments.

Vale Michael Jackson – may your face live on forever.

Judging by the title you thought I was going to plug my Luke Skywalker auction. Didn’t you. Admit it. Well I’m not. Except that I just did. At the very least there are some new Q&As to check out…

No, what I’m here to tell you today, is much more exciting. Michael Jackson is auctioning off all his stuff from Neverland. The Guardian website has photos of the good stuff. Including this custom built Gaggia coffee machine. 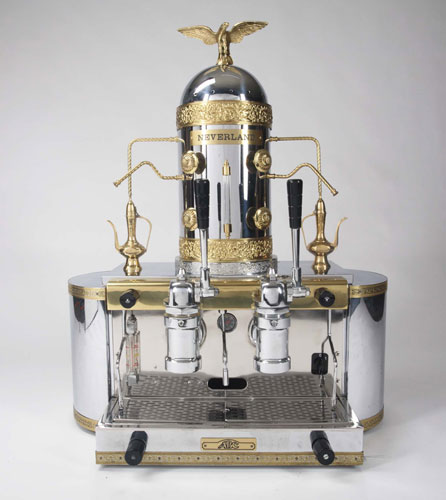 If that doesn’t grab your attention how bout these rhinestone encrusted socks? 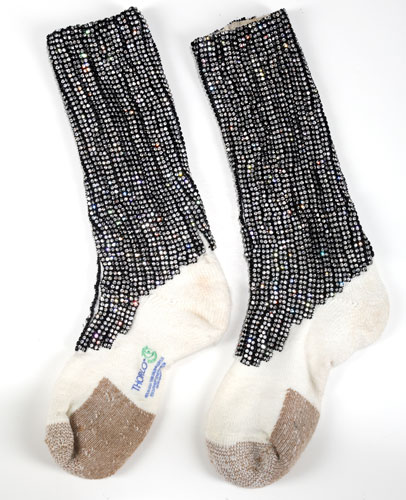 No? Picky. How about this nice little train engine teapot. The going rate is expected to be somewhere in the $100 – $200 range. This is like an online garage sale. 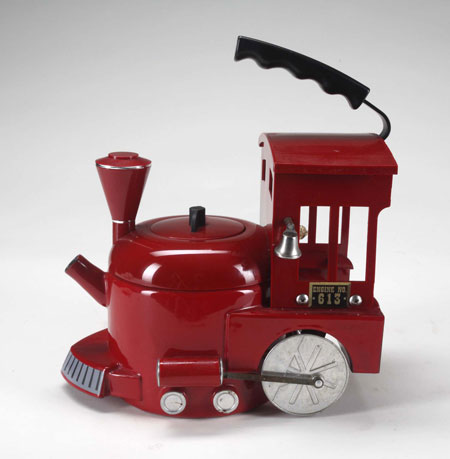