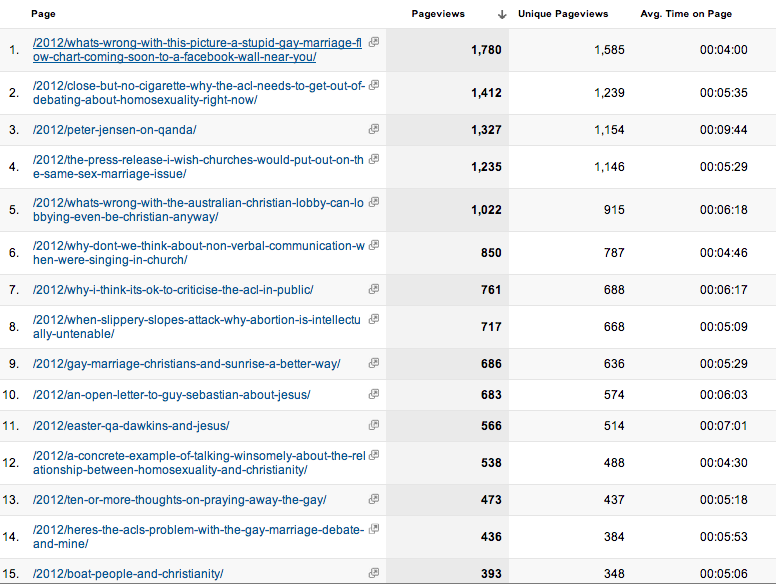 Have you ever paid close attention to duels in Westerns? The guy who gets his gun out first always loses. A scientist decided to “mythbust” this phenomena.

It turns out you do actually move quicker if you’re reacting rather than acting.

Bohr was seemingly unhappy with the Tinseltown explanation that the good guy, who never shoots first, always wins. Legend has it that he procured two toy pistols and enlisted the aid of fellow physicist George Gamow. In a series of duels, Bohr never drew first but won every time. The physicist suggested that the brain responded to danger faster than it carried out a deliberate intention.

A UK scientist named Welchman put the theory to the test.

Welchman’s team organized simulated “gunfights” in the laboratory, with pairs of volunteers competing against each other to push three buttons on a computer console in a particular order. The researchers observed that the time interval between when players removed their hands from the first button and when they pressed the final button was on average 9% shorter for the players who reacted to an opponent moving first. However, those who reacted to a first move were more likely to make an error, presssing the buttons in the wrong order. Welchman speculates that this rapid, if somewhat inaccurate, response system may have evolved to help humans deal with danger, when immediate reaction is essential and the risk of an error worth taking.