These made me laugh. And this one from the Friendly Atheist.

Almost as much as the lecture I got from a couple of premillenial dispensationalists last night. Sometimes different elements of Christianity can be funny. And I’m all for self deprecation.

I’m fairly convinced by my take on both Genesis and Revelation – but I’m much more convinced that neither actually truly matters. I don’t get people who make these bits of the Bible the big deal. Or points of division and distinction. Though I do get how your eschatology shapes your actions here and now… so I can see how it is important (but not essential). 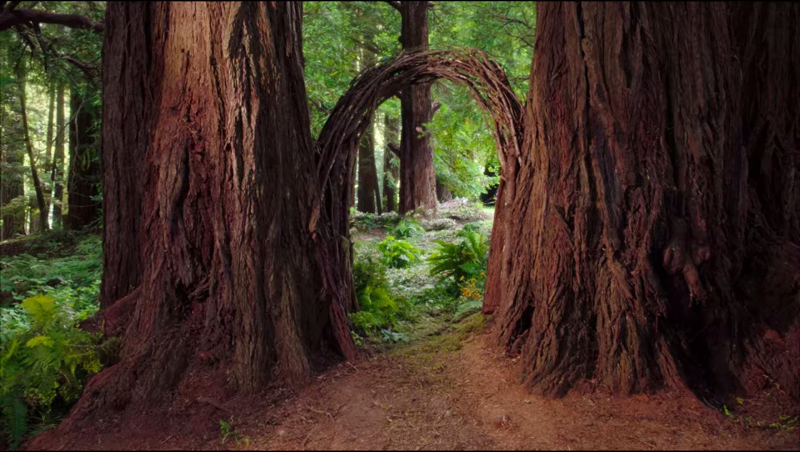 Is X sinful? Some thoughts on why the answer to this question is almost always yes (and what to do about it)