I had the chance this week to head along to JCU’s Society of Atheist Philosophy (SOAP) meeting where Dave Walker was invited to speak on the reasons he’s not an atheist.

The meeting itself had all the trappings of a Christian meeting. It had a nice positive tone.

But here are six areas I think Christians and atheists should agree. 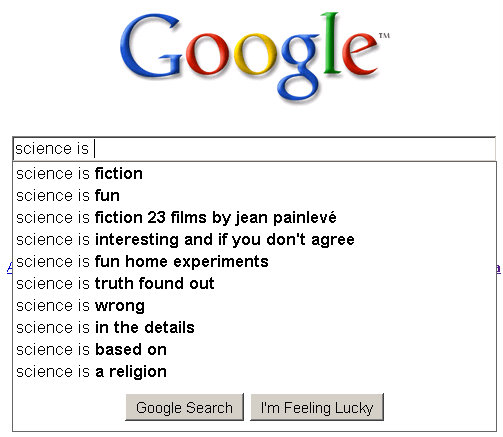 For more fun with Google autofill check out my new blog…