I like Facebook. I’m not one of those bandwagon jumping player-haters. I don’t get antsy about privacy issues because my philosophy is that if you don’t want people knowing you do something you probably shouldn’t be doing it. But today, Facebook went too far. They sent me this, and removed two of my photos.

“You uploaded a photo that violates our Terms of Use and this photo has been removed. Facebook does not allow photos that attack an individual or group, or that contain nudity, drug use, violence or other violations of the Terms of Use. These policies are designed to ensure Facebook remains a safe, secure and trusted environment for all users, including the many children who use the site.

If you have any questions or concerns, you can visit our FAQ page at http://www.facebook.com/help/?topic=wphotos.” 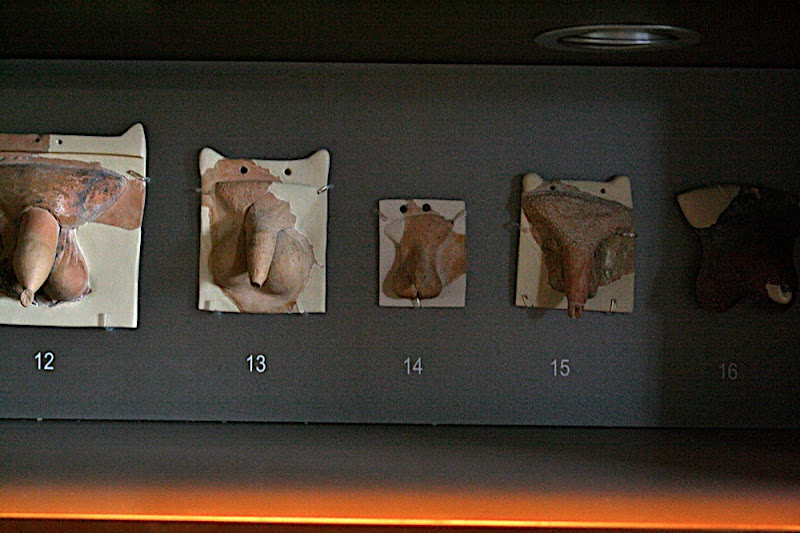 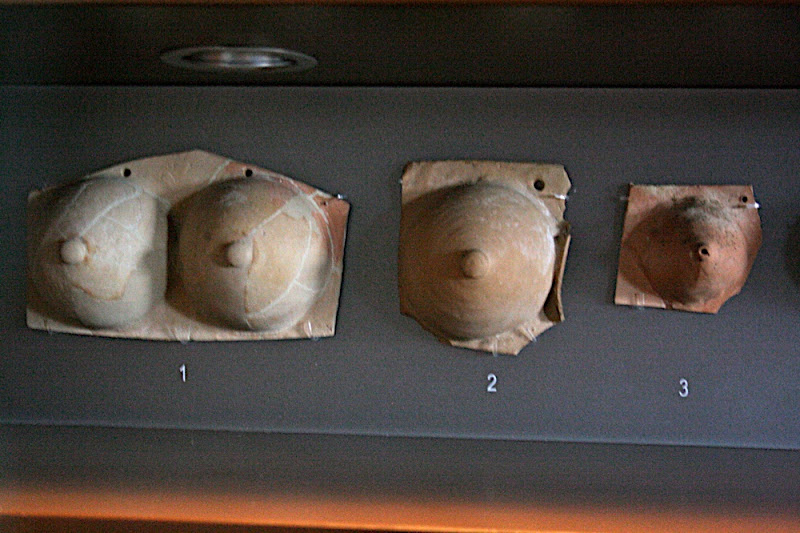 So I sent them a complaint letter. This is what I said:

I love Facebook. I have been an enthusiast at both a professional and private level – defending you to my peers and potential advertisers (I worked for a membership based community service group that helped small businesses promote themselves). I think your platform is incredible. I even read your Facebook blog, and despite thinking that all night coding sessions that produce exciting new products sound a little bit nerdy I don’t tease you for it, even on the inside. Even in the face of your continued redefinition of the concept of privacy I’ve defended you and decried the decisions of my friends who have turned in their Facebook badges and ridden off into the sunset.

You were helpful when my account was once hijacked by a hacker. Which was great. So I have faith that this letter will be passed to the appropriate people and acknowledged by something other than a form letter.

But Facebook, overnight (my time, Australian time), you removed two of my photos and issued a warning. Now, I’m sympathetic to the cause of keeping nudity and smut off your servers. I think other parts of the internet could learn from you at that point. I’m an evangelical Christian currently attending seminary. If anyone is going to be in your corner, wanting to keep your service “family friendly” it’s me.

Let me explain what it is you deleted and why I think that decision was wrong.

I recently took part in a study tour in the historically significant archeological sites of Corinth and Ephesus – cities that are significant not only because they contain remnants of the Roman empire, but because they feature in the Bible (there are even books named after letters sent to the churches in the cities). The archeological sites are of interest to Christians and to Roman history buffs. Categories many of my friends fall into.

The photos removed were from a museum in Corinth. They were deemed significant enough to be placed on display at a museum run under the authority of a team of academics and archeologists from the United States and Britain – not for their merit with regards to Christianity (they don’t have much to say about the death of Jesus in the place of sinners for their free forgiveness, and his resurrection and lordship of all things). The subjects of the photos, various casts and sculptures of parts of the human anatomy, were from a temple in Corinth where sick or sad Corinthians would place sculptures representing the physical malady they were praying for. First century Graeco-Roman culture was quite sexually driven, so their prayers were often along those lines. Obviously. Based on the sculptures. So the photos were in no way titillating, and they were clearly from a museum exhibit. I’m wondering how it was that they were considered “nudity” when they were clearly made of stone and not part of a body?

Now, some of you might think there’s an inconsistency between me suggesting that innuendo laced status updates shouldn’t be put on Facebook by Christians lest they cause their brothers to stumble, which was one of my arguments against the breast cancer awareness campaign (though not the thrust of that post). If you can’t tell the difference between appropriately talking about sex, and turning sex into cheap laughs and lewd talk then we can talk about that offline, over a boxing match, in which we participate.