Awesome microbrewer says “no” to Nickelback

First off – I had no idea Nickelback were Canadian – or a fleeting unawareness, it doesn’t surprise me as much as make me feel sorry for my Canadian friends. 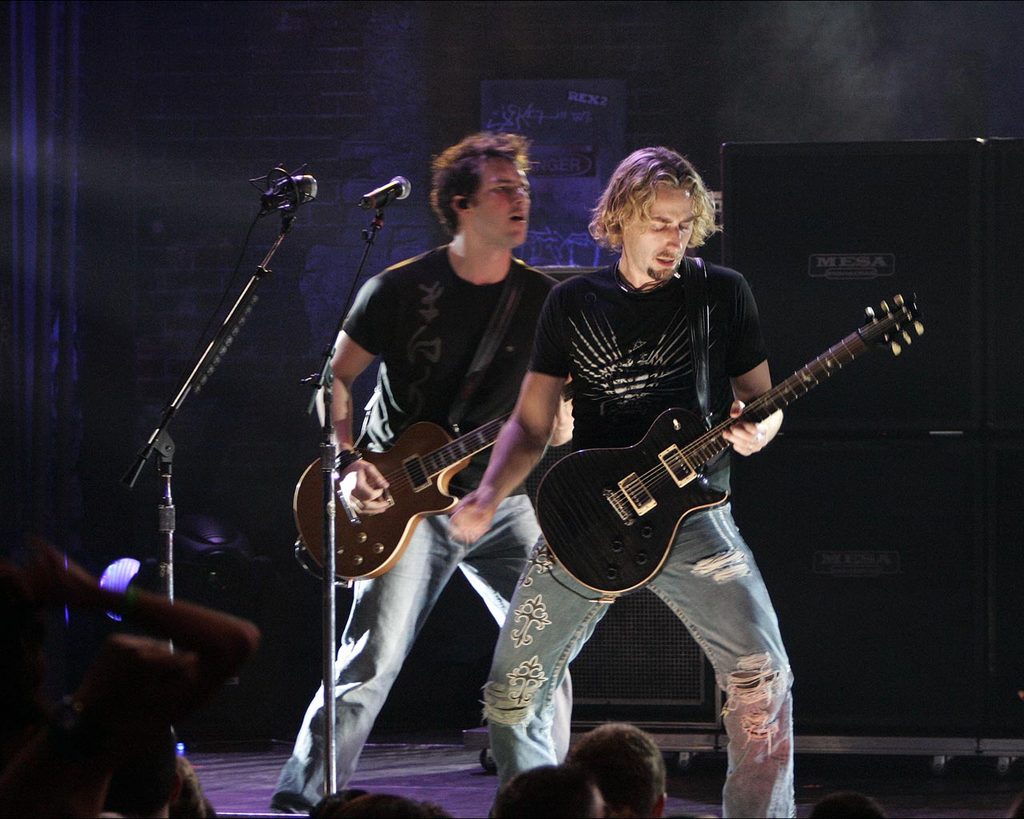 Sorry Canadians. I can’t think of an Australian equivalent to use for the purpose of empathy – there was that band who sang that “Oh Yeah” song,* if they’d stuck around and recorded the same song fifteen times and gullible people kept buying their music then maybe that’d work…

Anyway, when I was writing that post about Creed yesterday I was trying to find out if there was a Nickelback song where the band actually do ride horses in the film clip, rather than just posing like they’re riding horses as they do in all their other film clips (I’ve seen two or three, and using the starting assumption that as their songs are all the same, their film clips are all the same, I’m extrapolating…).

So I was googling “Nickelback riding horses” and related queries and apart from all the stories about Avril Lavigne… I found out two things. One, Nickelback has an album called Dark Horse. Two, when they were making a film clip for a song from Dark Horse they approached an American brewery called Dark Horse about having their product featured in the film clip. The brewery declined. Because they have taste. This quote was from an initial post on the Dark Horse blog (which is currently under reconstruction or something)…

It’s obvious that this would be a great opportunity for us and maybe get some mainstream youth into craft beer rather than the swill. However, none of us at the brewery really care for the band (or frat parties) so our knee jerk reaction is “no thanks”.

In a follow up post the brewery said after realising that their customers also hated Nickelback, they’d prolonged the decision for the laffs.

“I just wanted to let everyone know that we did not accept the video offer. At one point I was really on the fence. But after about 22 of your posts we knew for sure it wasn’t gonna happen.I just wanted to wait until today for my own selfish reasons of seeing everyone bash that band. We kinda like “flying under the radar” and that would be the wrong way for us keep flying low.thanks for all the input and all the nice things you say about us. Pints up!”

A couple of years later (this was back in 2010), the brewery has become a minor internet phenom for being so awesome. And they stand by the decision, one of the Brewers, a guy named Aaron Morse, says:

“I absolutely hate that band,” Morse said today. “It’s s— rock and roll that doesn’t deserve to be on the radio.”

*I’m pretty sure they were called End of Fashion. 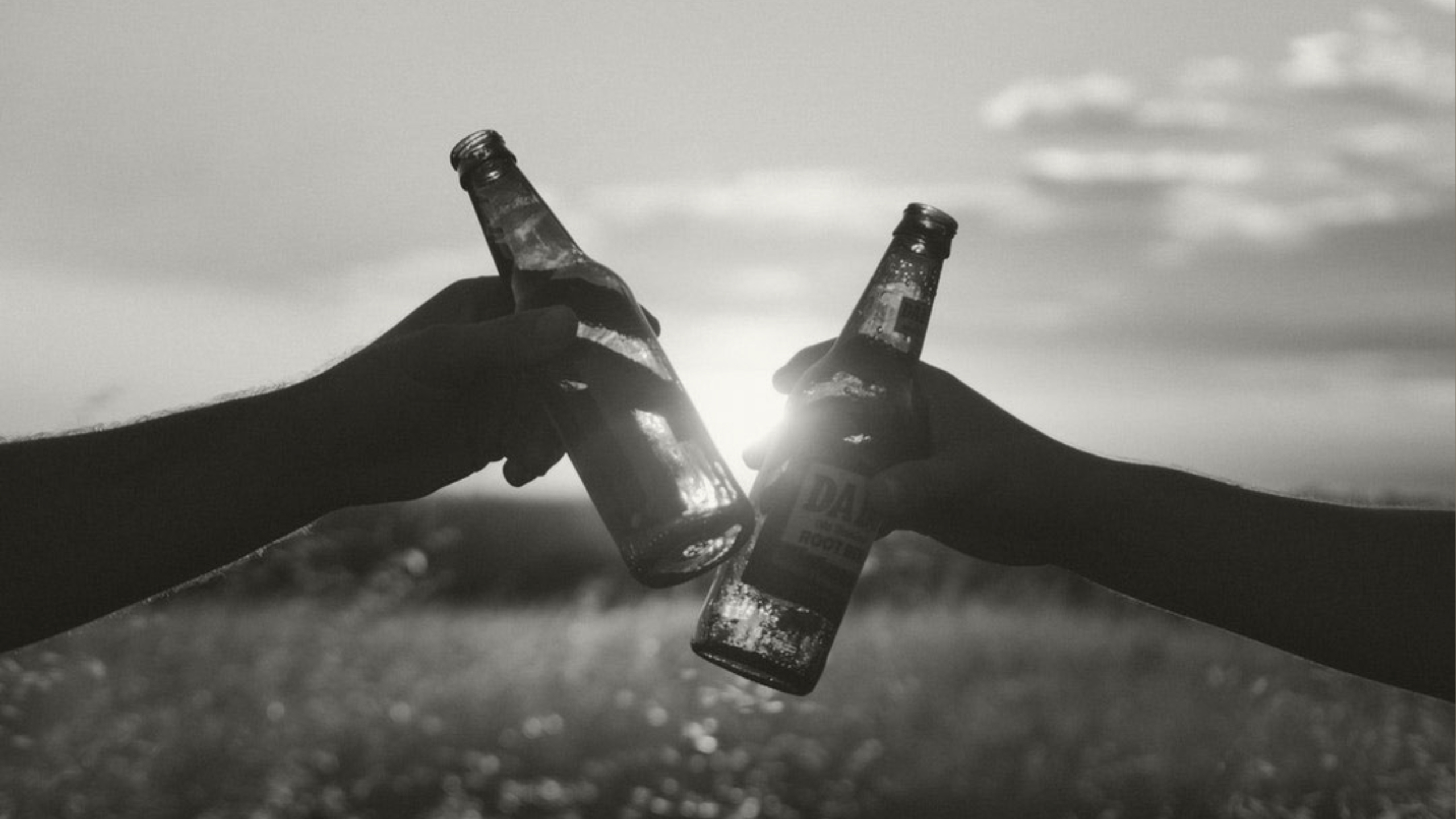 In case of zombies: flee to Canada

Five reasons you should read Grantland…

What should you drink: A flowchart