Did you catch David Ould on the Project last night.

What a stunning performance. He captured the medium perfectly and was constantly on message. The segue out of the Brooke Satchwell interview that was all about sex on TV was brilliantly winsome. Especially when you check out Charlie’s face while Brooke was talking. 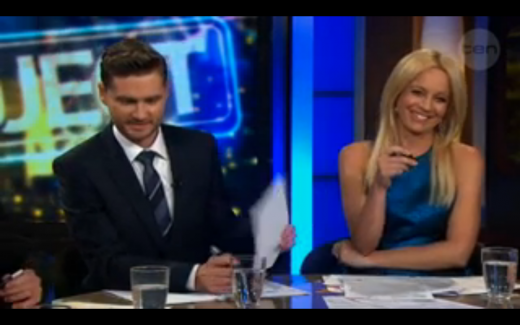 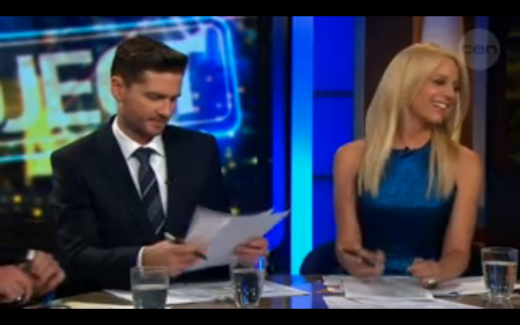 The best bit came near the beginning when Charlie asked “what does it mean to be an Anglican Priest in 2013?”…

“It’s actually pretty much the same as it has been for 2,000 years. I’m opening up the Bible and telling people about the great news of the love of God in Jesus Christ and how it radically can transform your life through forgiveness and why that is not just emotionally and spiritually satisfying but also intellectually and historically credible. The great thing now in 2013 is I that I get to do some of that from an iPad.”

Another great bit was in the bullying segment…

You can watch it online.

Like the rest of evangelical Australia I’m a bit of a John Lennox fan at the moment. His turn on…

So. I’ve banged on about how Christians have a responsibility to use a mass media platform, if provided, to talk…

9 thoughts on “Jesus on The Project (with David Ould)”