On outrage: Connecting squirrels, lions, babies, with our disordered hearts

This is a series of posts exploring the nature of outrage, the internet, the human condition, and virtue. First, we considered that outrage might be a disordered form of loving attention, next, we considered that social media works to show us things calculated to appeal to our selfishness, then whether we have a moral obligation to notice or pay attention to disorder, and where we might or might not be culpable for failing to be outraged.

Perhaps our innate tendency towards outrage has the capacity to teach us something of value about ourselves, and our world. That things aren’t right. Perhaps our tendency to play the hierarchy of outrage game, weighing our outrage against others, is because we want to stay ignorant, we don’t want to have to care about too many things, perhaps, instead, we should be searching for the ultimate form of disorder that links these different disorders together.

Let’s consider the possibility that the death of Cecil the Lion and the revelations from Planned Parenthood aren’t so much competing issues, but two issues that indicate something broken about our humanity, and how we engage with the world God made and the good things he gave life to — be it animals, or people.

Perhaps both stories teach us something about our world’s disordered picture of life and breath. Both lions and people (and even squirrels) receive their breath and life from God. I wrote lots about life and breath recently… but, in sum, if God is the source of all life and existence then every heart beat happens because he wills it, as a generous gift he gives. And any wanton disregard for a beating heart is a wanton disregard for the one who wills that heart to beat.

Perhaps rather than suggesting that X and Y are in tension or competition, we should hold them together as two pieces of outrageous evidence that the world is disordered. This should be especially easy for Christians because our understanding of the world, shaped by the story of the Bible, supplies a framework for observing and understanding the disorder at play in both stories.

“Then God said, “I give you every seed-bearing plant on the face of the whole earth and every tree that has fruit with seed in it. They will be yours for food. And to all the beasts of the earth and all the birds in the sky and all the creatures that move along the ground—everything that has the breath of life in it—I give every green plant for food.” And it was so…” — Genesis 1:29-30

It’s significant that when Genesis 2 records the intimate act of creation, what brings humanity to life is this same breath…

Then the Lord God formed a man from the dust of the ground and breathed into his nostrils the breath of life, and the man became a living being. — Genesis 2:7

Human relationships with humans certainly weren’t meant to involve hunting or dismembering other humans either.

Both these stories, X and Y, point to the same fundamental disorder in the world. Both are worthy of our outrage, but perhaps this outrage would be more appropriately directed at the kind of world where life, breath, and the giver of life and breath are treated with such disdain, and the kind of people who treat life and the life-giver with such disdain as a result of self-interest. Whether its our desire to plunge an arrow into a beautifully crafted apex predator, because we recognise and want to possess that beauty as a trophy representing our own place in the food chain, or the desire to wantonly disregard the potential humanity of a living thing with a living, beating, heart in order to turn a profit… there is something wrong with these situations.

It’s not just X and Y that show that we are broken. Our desire to hunt down the people at the heart of X and Y, whether to shame them, or when we literally call for their hanging, reveals that there is something wrong with all humanity. Humans have walked away from God’s commitment to life and breath. Be it hunters who want trophies, clinics who want to pad out the bottom line, or online vigilantes who take part in lynch mobs. Our tendency towards merciless outrage reveals this just as much as our tendency to commit outrageous acts. Our tendency to join lynch mobs reveals that the capacity for darkness doesn’t just lie in the hearts of the hunter, but in all of us. In you. In me.

Might outrage serve some purpose to push us beyond simply thinking about ourselves? Might it connect us to something bigger than self? n 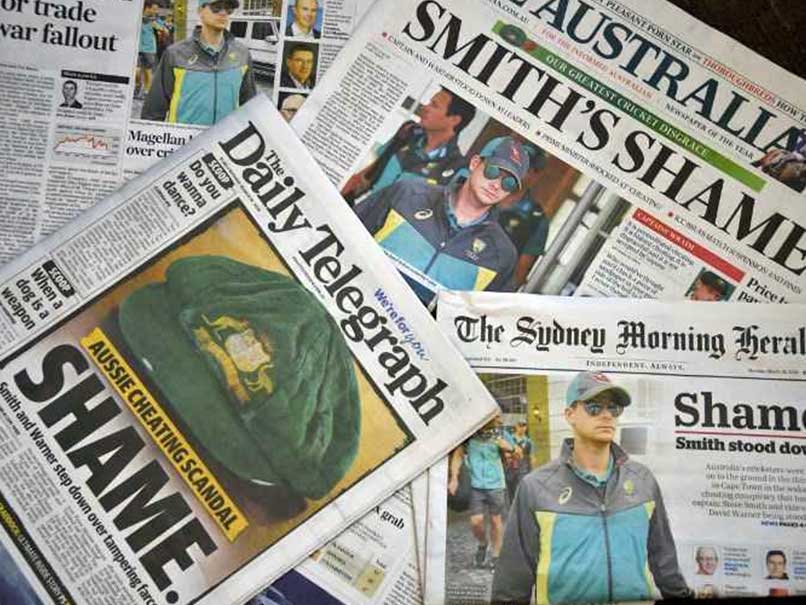 On outrage: Contemplation, rightly-ordered love, and loving attention as an ‘outrageous’ response to outrageous events

Is X sinful? Some thoughts on why the answer to this question is almost always yes (and what to do about it)

On outrage: some ancient visions of virtue

On outrage: The end of outrage

On outrage: Disorder and our self-loving attention deficit